The religion of peace and tolerance strikes again.

Islam trumps all. Even family.

By Our  East Africa Correspondent 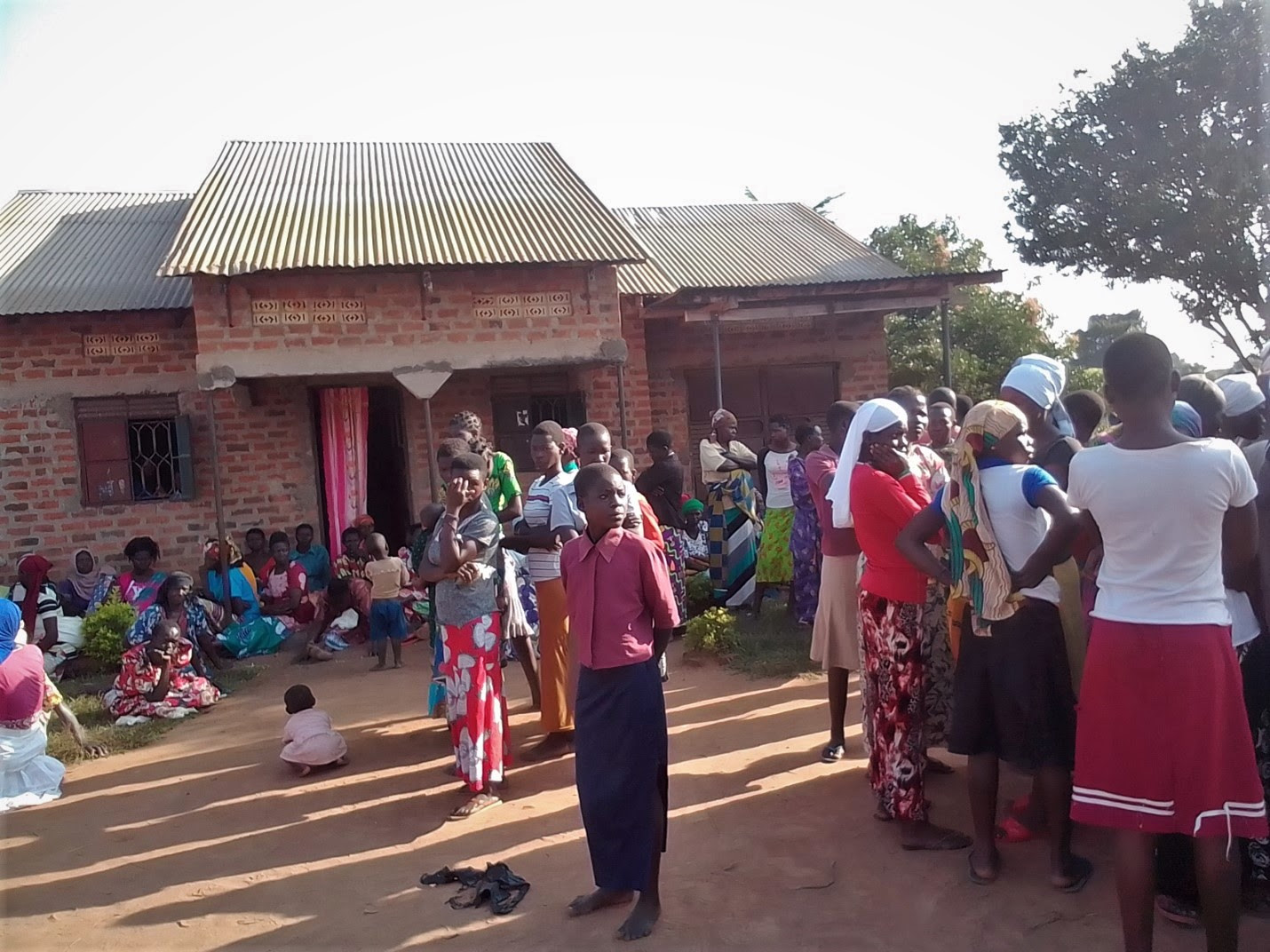 NAIROBI, Kenya, August 19, 2021 (Morning Star News) – The Muslim father of a 20-year-old convert to Christianity in Uganda on Sunday (Aug. 15) killed him for refusing to recant his faith, sources said.

Kasimu Kawona of Bupalama village, Buseta Sub-County in Kibuku District was not charged with murder but a lesser charge of manslaughter because he killed his son in anger for leaving Islam, sources said.

His son, Tabiruka Tefiiro, put his faith in Christ in 2019. At that time his father drove him from their home, and he went to Kampala, where he worked in a hotel, relatives said. His mother later spent several months trying to convince him to return home to reconcile with his father, which Tefiiro resisted until consenting to come back on Aug. 1.

His father was away from home until Saturday (Aug. 14), when he called a family meeting to question Tefiiro about whether he had come back to Islam, relatives said.

“I am mature enough to join any religion that I feel like because I am above 18 years old,” Tefiiro told him, according to Jamila Baluka, Kawona’s sister. “I want to confirm that I am saved by the grace of God. I can’t renounce my Christian faith now or in the future.”

Kawona became angry but remained silent as he left the house, she said.

Another relative said that the next day, Kawona returned with a knife and hoe and started hitting Tefiiro, who managed to escape to a neighbor’s house.

“He followed Tefiiro and forcefully entered the house and removed him back to the homestead, where he tied him up and started beating him with the hoe,” said the relative, whose identity is withheld for security reasons. “He fell down unconscious. He then hanged him up.”

The wailing of Tefiiro’s mother and other relatives at the home where Kawona had hung his son with a rope by the neck brought neighbors rushing to the scene, sources said.

“When I arrived at Kawona’s house with other neighbors, we found the father outside the house,” the area chairperson, Hassan Kwiri, told Morning Star News. “He told us that he had killed his son who had disgraced the Islamic religion by becoming a Christian.”

“I strongly condemn the brutal act of killing people in the name of religion,” he added.

The chairperson of Local 3, Sadiki Wawire, echoed the sentiment.

“I was shocked to hear that a member of my area had killed his son,” Wawire said. “I condemn the act, and I hate anyone who takes away someone’s life in such a brutal manner.”

Police took the body for postmortem examination. The pastor of Tefiiro’s church in Kampala, unnamed for security reasons, said he felt police should have charged Kawona with murder.

“We are saddened by the brutal death of our young convert who worshipped in our church for two years,” the pastor told Morning Star News by phone.

The assault was the latest of many instances of persecution of Christians in Uganda that Morning Star News has documented.

Uganda’s constitution and other laws provide for religious freedom, including the right to propagate one’s faith and convert from one faith to another. Muslims make up no more than 12 percent of Uganda’s population, with high concentrations in eastern areas of the country.

If you would like to help persecuted Christians, visit http://morningstarnews.org/resources/aid-agencies/ for a list of organizations that can orient you on how to get involved.

If you or your organization would like to help enable Morning Star News to continue raising awareness of persecuted Christians worldwide with original-content reporting, please consider collaborating at https://morningstarnews.org/donate/?