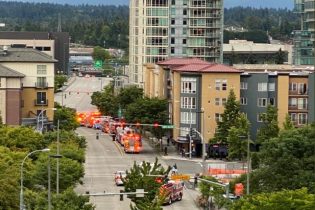 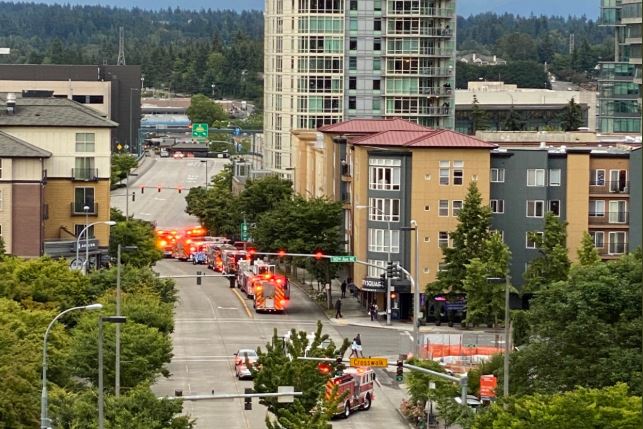 Authorities are investigating a stabbing and shooting that took place at an apartment building in Bellevue, Washington this weekend. According to police, two people were killed and two others were injured on Saturday night.

Officials believe those involved in the altercation knew each other and were attending a house warming party when the violence ensued.

Police reportedly arrived to a chaotic scene to find a dead man in the lobby of the building.

“We don’t know who did what, multiple people are bleeding from injuries they sustained,” explained Police Chief Steve Mylett. “We’re trying to preserve life and control a very chaotic scene.”

Police have not disclosed what led up to the violence, but it was said one man died from a gunshot wound, while the other died from being stabbed.

The other two victims are currently being treated in nearby hospitals.

In the meantime, police have determined there is no present threat to the public. Another press conference is expected soon.

The suspect and victims are all accounted for and there is no danger to the public. 112th btwn NE 8th & 12th is closed for the investigation. Please avoid the area. pic.twitter.com/Nko0xfYuRU