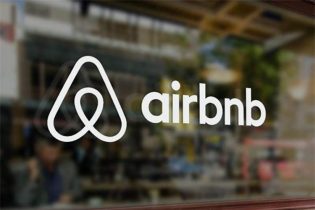 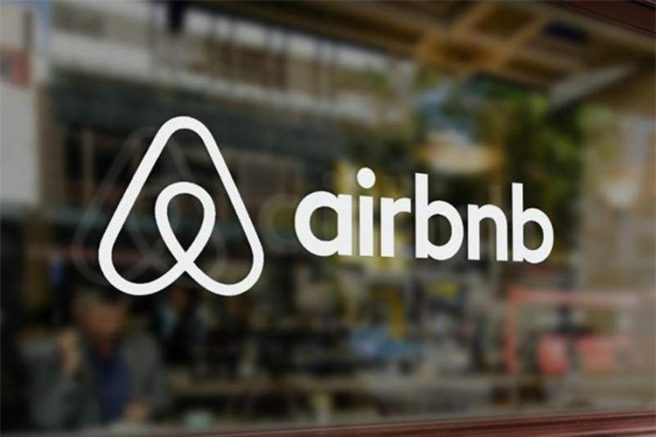 Authorities in California are continuing to look for suspects after a shooting at an Airbnb party in Sacramento. An estimated 50 people were at the party early Sunday when three people were shot, which caused party-goers to flee the scene.

Airbnb has confirmed the person who booked the house has been banned from their platform, while neighbors have condemned the shooting and the packed party.

“The only thing I can do is wear my mask, distance myself from those that aren’t,” stated April Bonito, a neighbor to the Airbnb. “Is it upsetting? Not as upsetting as watching these people be hauled out on stretchers.”

Authorities believe there was only one shooter responsible for the incident. Meanwhile, all three victims have been transported to local hospitals where they are reportedly in stable condition.