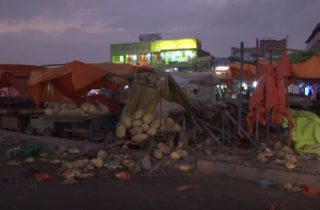 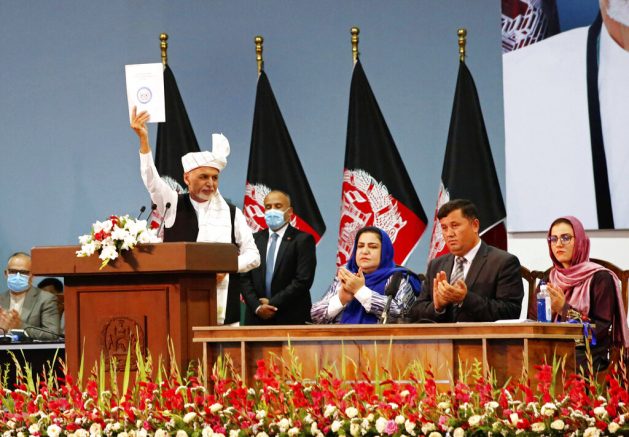 At least 10 people are dead after an explosive device went off in a busy Afghan marketplace. According to reports, two civilians were killed and five police officers were injured after a hidden mine detonated.

Security personnel had reportedly been trying to diffuse the device before it went off.

“Suddenly an explosion happened on the other side of the road. A lot of people were saved by the police, as they already knew about explosives, but still, five people were wounded. Two women and policemen were among the casualties.” – Mohammad Hakim, witness

The area’s recent spike in violence has largely been blamed on Islamic State affiliates, who are still fighting against U.S. and Afghan forces in the country. One Defense Department official has reportedly said Washington, D.C. considers the Islamic State to be the biggest threat in Afghanistan. 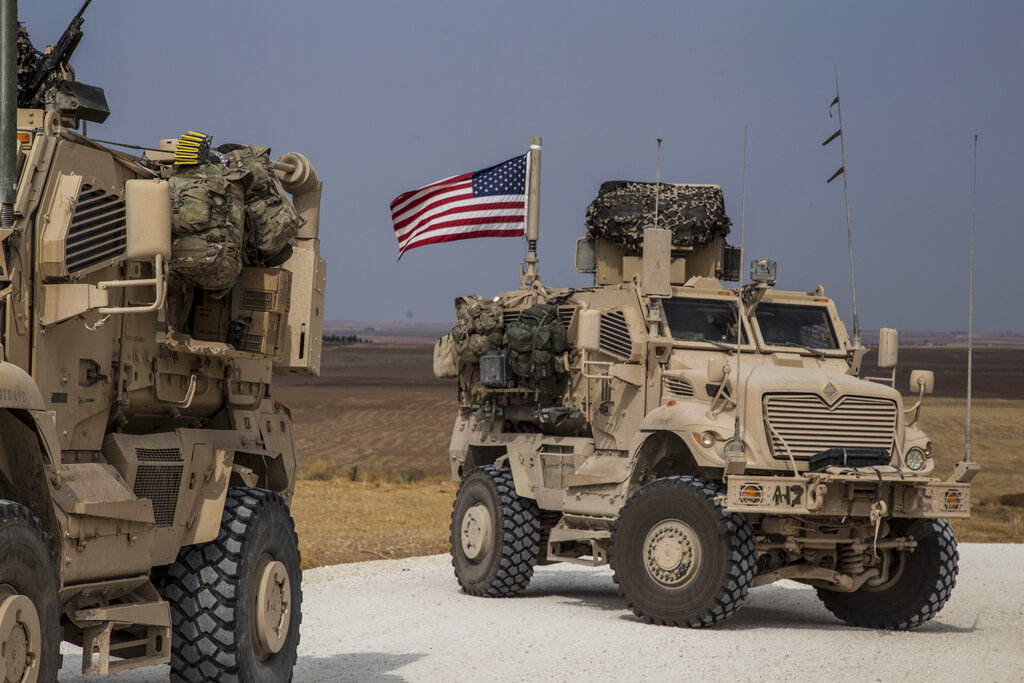 Earlier on Sunday, Defense Secretary Mark Esper announced the U.S. will be withdrawing a number of troops from the region amid the ongoing peace process there. During an interview, he confirmed U.S. forces in Afghanistan will reduce to below 5,000 troops by November.

According to Esper, the Afghan government is slowly advancing talks with the Taliban, which will reduce terror threats to the U.S.

The secretary added his department will soon brief Congress on the latest drawdown.

This came after Kabul vowed to release 400 Taliban prisoners to advance political settlement in Afghanistan.