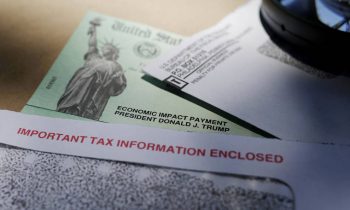 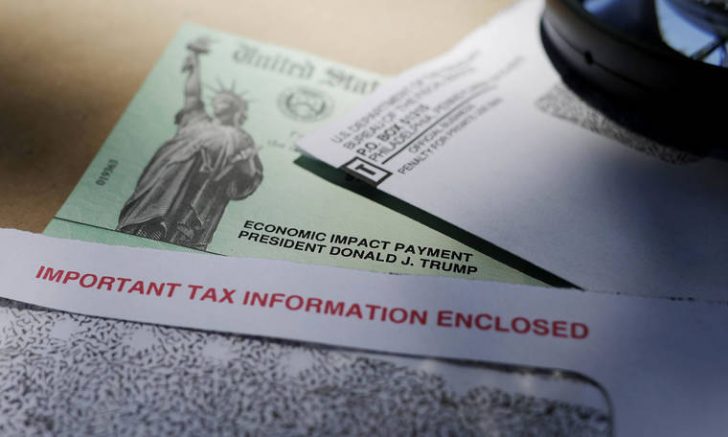 FILE – In this April 23, 2020, file photo, President Donald Trump’s name is seen on a stimulus check issued by the IRS to help combat the adverse economic effects of the COVID-19 outbreak, in San Antonio. (AP Photo/Eric Gay, File)

With stimulus negotiations completely stalled on Capitol Hill, many Americans are stressed over how they will make ends meet. Nelia Gonzalez is one of those Americans.

“It’s scary because now it’s like I have to rush and make sure that my children have everything that they need medically before my insurance kicks out,” she stated.

Gonzales was a former hospitality worker and like hundreds-of-thousands of other workers was left furloughed amid lockdown measures. Conditions have only gotten worse with tourism across the globe no where near pre-pandemic levels.

With her savings nearly tapped out, she was dependent on the enhanced unemployment benefits to keep the lights on. Those benefits ran out late last month when Congress failed to secure a deal to extend them.

“How am I gonna be able to pay my rent, which is almost $2,000 and that’s basically all I’m getting with just the regular unemployment,” she explained. “So that means that without that, I can’t pay my light bill…I can’t pay my medical insurance…”

Already living in an low-income household, Gonzales’ family said the end of the unemployment bonus left them living in a constant state of stress.

“Once she had word that she wasn’t able to work anymore, that’s when she started stressing already because she knew that the $600 wasn’t permanent and that eventually the money would run out,” explained Megan Orozco, Gonzales’ daughter. “And we wouldn’t have money to pay for bills.” 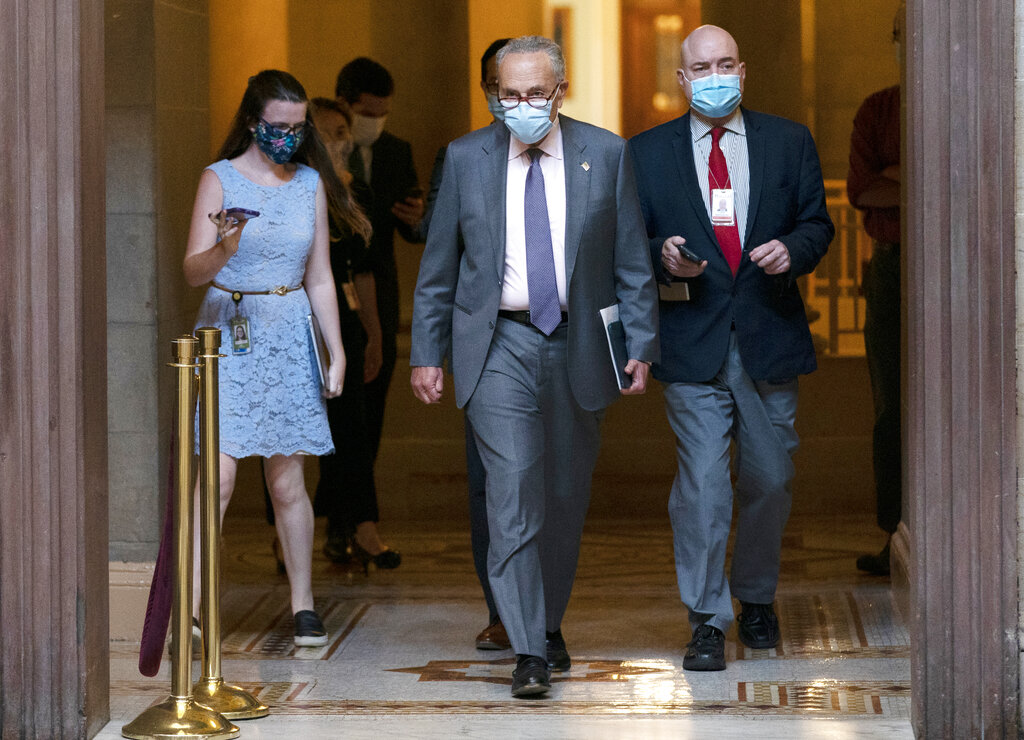 With Congress seeming to be no where close to striking a deal on a new relief package, Gonzales said she may soon no longer be able to pay to keep a roof above her family’s head.

The Senate has adjourned for the August recess with no deal or compromise on either side made. Even if lawmakers come to an agreement, reports have suggested struggling Americans may not see a relief check until mid September.