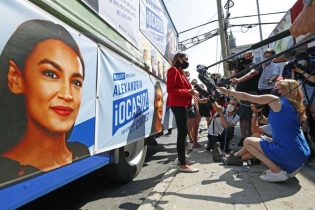 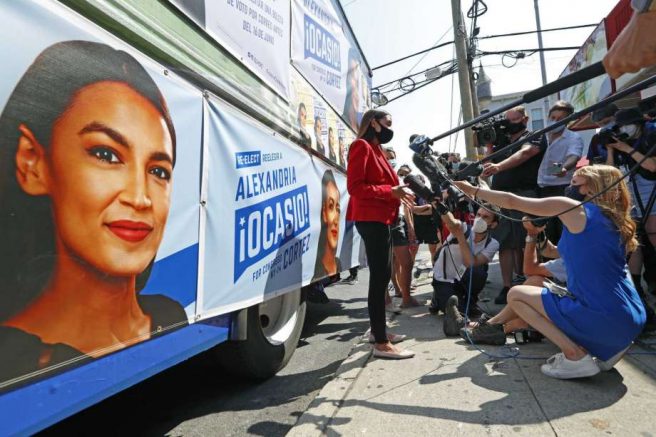 Congresswoman Alexandria Ocasio-Cortez claimed the recent increase in crime in New York City may be due to residents’ lack of resources.

During a virtual Town Hall meeting Thursday, she said the high records of unemployment may lead to people shoplifting. New York City has reported a rise in crimes in recent weeks following ongoing national protests and calls to defund police departments.

Ocasio-Cortez noted the up-tick in crime came even before the mayor enacted a police budget cut. She said people are committing more crimes out of desperation.

“Maybe this has to do with the fact that people aren’t paying their rent and are scared to pay their rent, and so they go out and they need to feed their child and they don’t have money,” stated the New York representative. “So, they’re put in a position where they feel like they need to shoplift some bread or go hungry that night.”

How do we curb the upsurge of violence we see in our communities?

By working WITH our communities. https://t.co/hbHgSVBZ3w