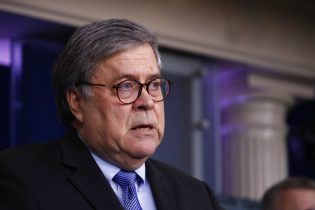 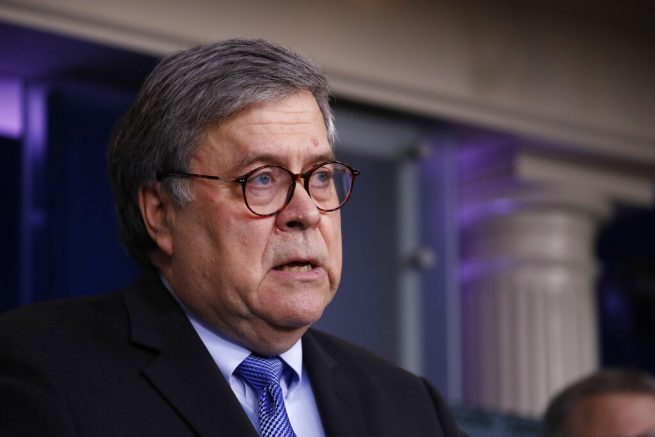 Attorney General William Barr came to the Justice Department’s defense Thursday after the agency dismissed the case against General Michael Flynn. During an interview, he said it was his “duty” to drop the charges and added he wanted to “restore confidence in the system.”

Barr reaffirmed the move was not at the president’s request, but rather the “law’s bidding.”

Are you doing the president's bidding in Gen. Flynn's case?"

Despite Flynn pleading guilty back in 2017 for lying to the FBI, the attorney general claimed his actions were “not a crime.”

“Well, you know, people sometimes plead to things that turn out not to be crimes,” explained Barr. “The Department of Justice is not persuaded that this was material to any legitimate counter intelligence investigation, so it was not a crime.”

He also clarified the dismissal would not impact the Russia investigation and said the Justice Department will continue to investigate other aspects of the probe.