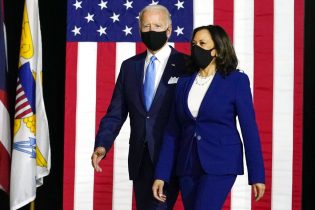 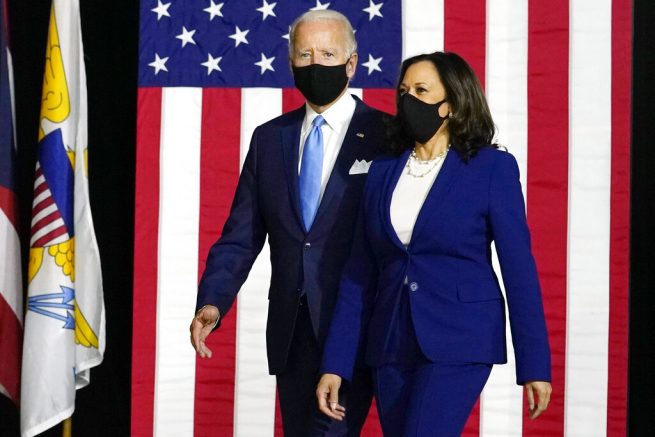 Joe Biden and Sen. Kamala Harris (D-Calif.) have called for a national face mask mandate and sweeping contact tracing. In a joint statement to the press, the two said all Americans must wear masks everywhere for at least the next three months to mitigate the spread of COVID-19.

“It’s not about your rights, it’s about your responsibilities as an American,” he said. “Look, this is America, be a patriot.”

WATCH: After his first coronavirus briefing with @kamalaharris, @joebiden gives a new specific request: Every governor should mandate masks.

"When I get occasionally confronted by a person in public about wearing a mask, I say 'Look, this is America. Be a patriot.'" pic.twitter.com/I50f2jSxnp

For her part, Harris suggested their administration would focus on contact tracing and mass vaccination of all Americans.

“Hiring at least 100,000 Americans to lead us through contact tracing as soon as we take office, chart a clear path forward for a safe and effective vaccine, and guarantee every American equal access to it,” stated the senator. “That’s what real leadership looks like.”

.@JoeBiden: "Be a patriot. Protect you fellow citizens…step up, do the right thing…let's institute a mask mandate nationwide starting immediately." @KamalaHarris: "That's what real leadership looks like." pic.twitter.com/wINZ5SDaDJ

According to the former vice president, over 40,000 lives could be saved if every American wore a mask under his national mandate. 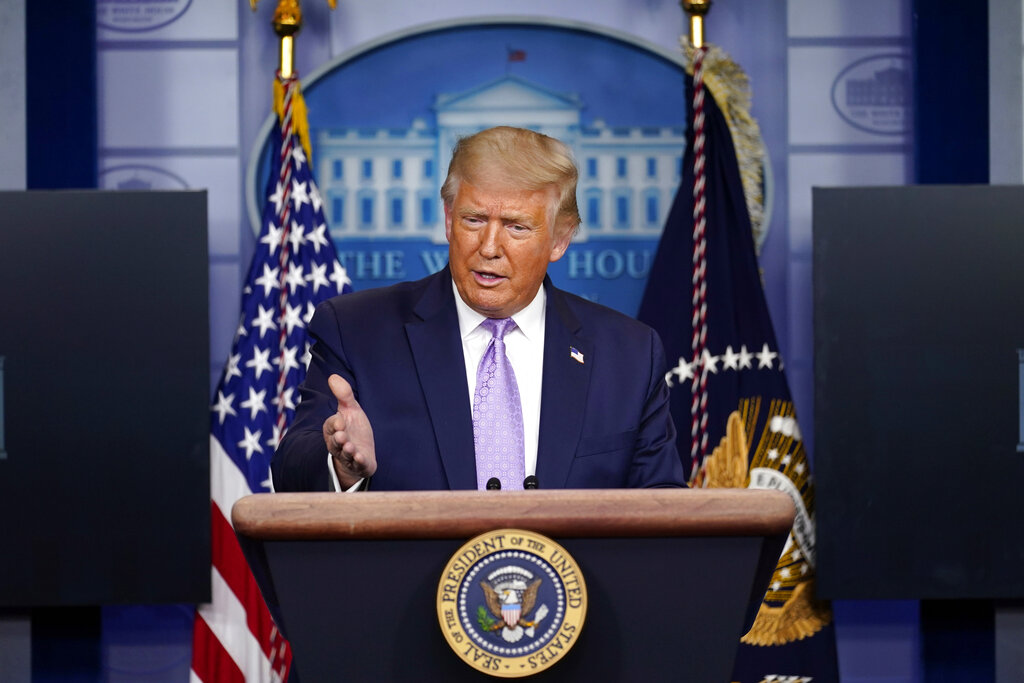 The president responded to the mandate by questioning Biden’s motivation and his ability to enforce such a move.

“While Joe Biden would allow rioters, looters, criminals and millions of illegal aliens to roam free in our country, he wants the federal government to issue a sweeping new mandate…to order over 300 million American citizens to wear a mask for a minimum of three straight months. He thinks it’s good politics, I guess. …He does not identify what authority the president has to issue such a mandate or federal law enforcement could possibly enforce it.” – Donald Trump, 45th President of the United States

President Trump on Joe Biden's call for a nationwide mask mandate: "He does not identify what authority the president has to issue such a mandate."

He reiterated it’s up to state governors to decide if their residents should wear masks, based on how each state is doing with COVID-19 cases.