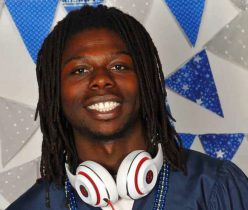 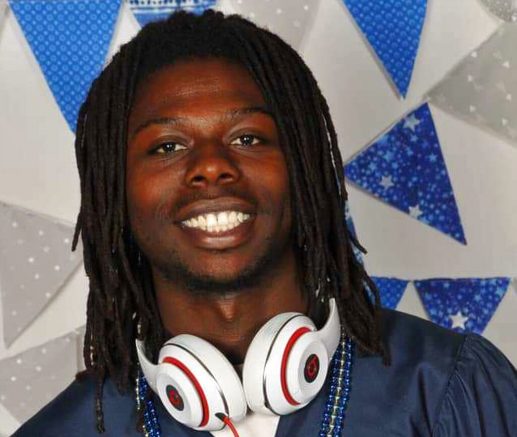 On Monday, coroner Jonathan Lucas announced officials will look more closely into the death of 24-year-old Robert Fuller. An initial ruling of suicide has been retracted amid nationwide outcry for a deeper investigation.

On June 10th, Fuller was found dead hanging from a tree outside of the city hall in Palmdale, California. Just two days later, his death was ruled as a suicide.

The coroner has said his original ruling was made due to a “lack of evidence of foul play.” However, Fuller’s family and members of the community pointed out the ruling was made without an autopsy or a proper investigation.

On Friday, protesters gathered outside the city hall to demand a more thorough probe. 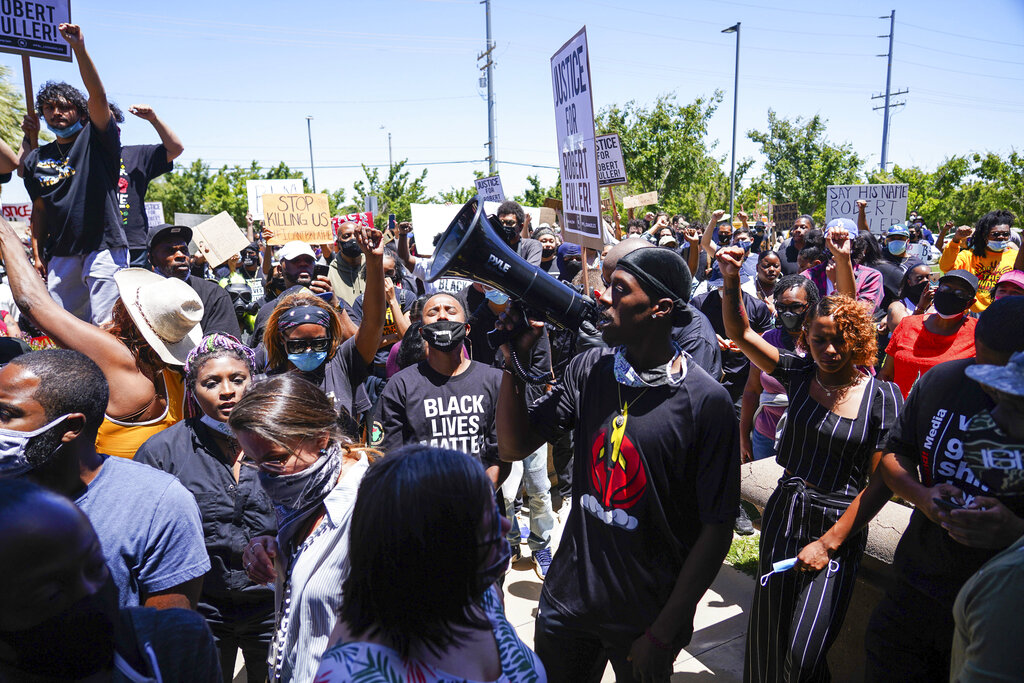 Protesters march, Saturday, June 13, 2020, in Palmdale, Calif. People marched to demand an investigation into the death of 24-year-old Robert Fuller, who was found hanging from a tree early Wednesday near City Hall.  (Francisco Lozano via AP)

The next day, Fuller’s family addressed demonstrators. According to his sister, Diamond Alexander, the ruling “didn’t make any sense” because her brother was not suicidal.

“Everything that they’ve been telling us has not been right,” she stated. “We’ve been hearing one thing, then we hear another, and we just want to know the truth.”

Make this louder. more people need to see this pic.twitter.com/anx9qf4CxG

This came after 38-year-old Malcolm Marsch was found hanging outside of another California city building less than two weeks before Fuller was found. Palmdale city officials have since backed protesters’ calls for further investigation.

In the meantime, a petition has been created to demand security footage of where Fuller’s body was found be presented.