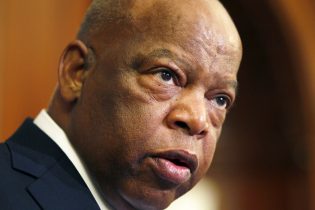 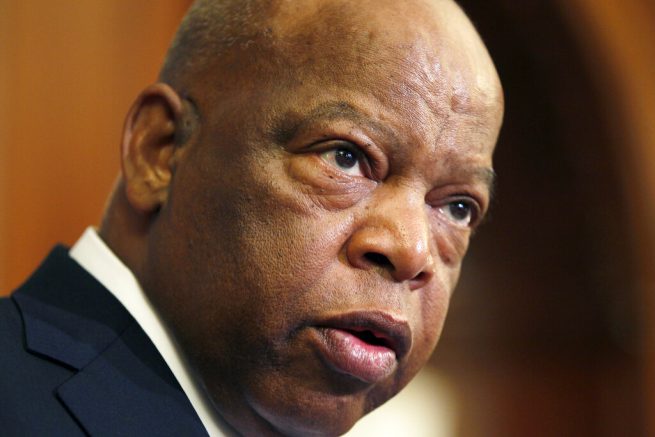 FILE – This June 16, 2010 file photo, Rep. John Lewis, D-Ga., participates in a ceremony to unveil two plaques recognizing the contributions of enslaved African Americans in the construction of the United States Capitol on Capitol Hill in Washington. Lewis, who carried the struggle against racial discrimination from Southern battlegrounds of the 1960s to the halls of Congress, has died. (AP Photo/Carolyn Kaster, File)

“We are one people, one family, we are one house, we all live in the same house. So I say to you, my brothers and sisters, we cannot give up. We cannot give out. And we cannot give in. We must get out there and push and pull.”

Lewis was the last surviving person to speak during the 1963 march on Washington, D.C. in which he participated alongside Dr. Martin Luther King Jr.

Following the announcement of his death, fellow activist Xernona Clayton commented on her long history with Lewis.

“I saw him on the frontline of fighting for equality and justice,” she stated. “And John did it the kind of way that Martin Luther King talked about, you know, he didn’t care what color people were.” 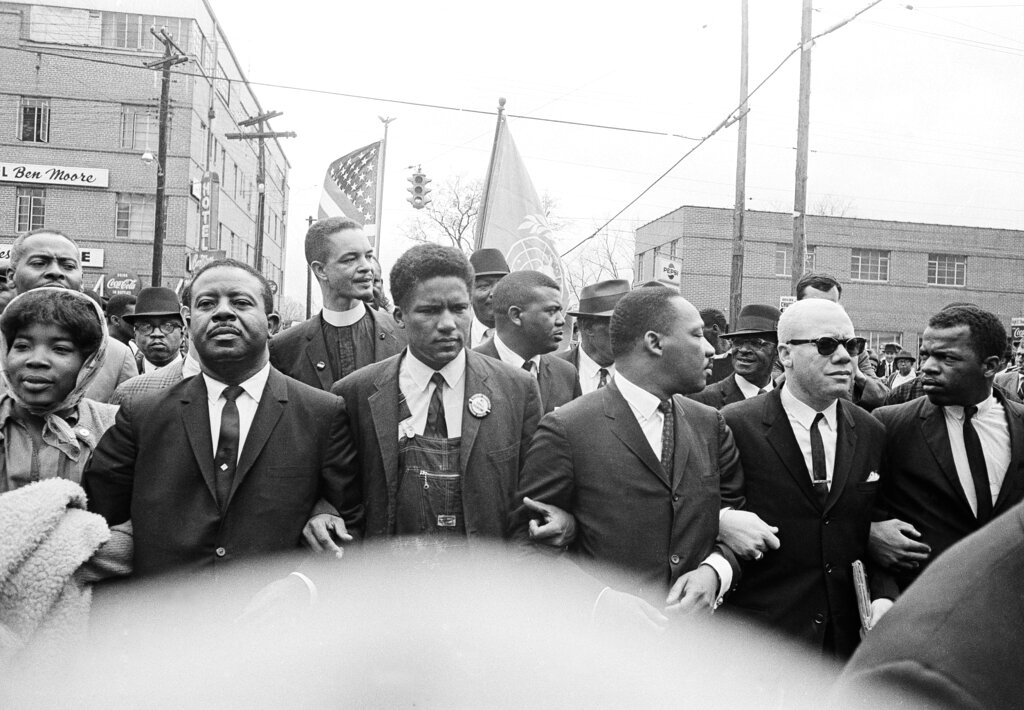 FILE – In this March 17, 1965, file photo, Dr. Martin Luther King Jr., fourth from left, foreground, locks arms with his aides as he leads a march of several thousands to the courthouse in Montgomery, Ala. From left are: an unidentified woman, Rev. Ralph Abernathy, James Foreman, King, Jesse Douglas Sr., and John Lewis. Lewis, who carried the struggle against racial discrimination from Southern battlegrounds of the 1960s to the halls of Congress, died Friday, July 17, 2020. (AP Photo/File)

Lewis’ passing inspired an outpouring of tributes from public figures and politicians from both sides of the aisle. He is survived by his son John Miles Lewis.

My statement on the passing of Congressman John Lewis: pic.twitter.com/sFuU8cqPc8