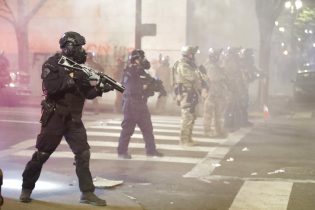 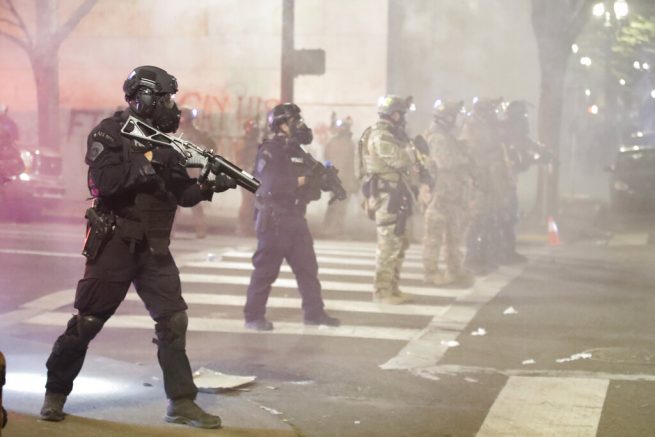 The Department of Homeland Security recently detailed its plan to deploy ICE agents to Chicago amid an outbreak of crime and political violence in the city. In a letter to Senate Democrats, Assistant DHS Secretary Beth Spivey announced ICE agents will be deployed to Chicago to assist local police in the coming days.

Democrats recently faced criticism for misrepresenting federal efforts, which they claimed have been fueling more violence. Despite these claims, Spivey has reaffirmed the federal agents are well-trained.

According to her, the federal agents are focused on curbing child exploitation and money laundering in Democrat run cities. 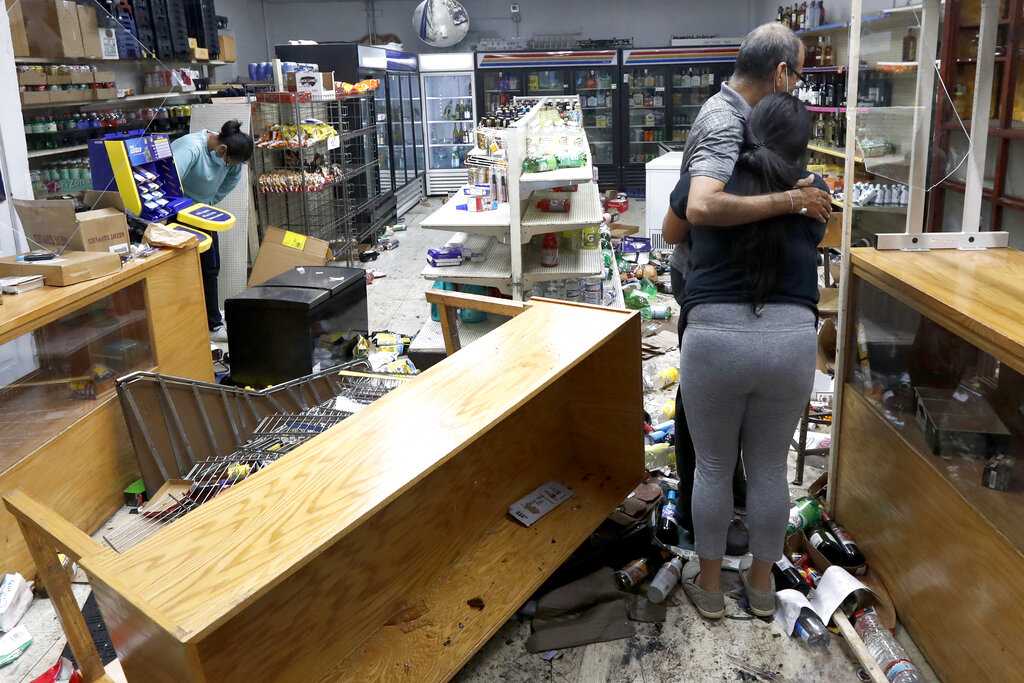 Yogi Dalal hugs his daughter Jigisha as his other daughter Kajal, left, bows her head at the family food and liquor store Monday, Aug. 10, 2020, after the family business was vandalized in Chicago. (AP Photo/Charles Rex Arbogast)

Meanwhile, a Black Lives Matter group in Chicago has suggested their actions to loot, riot and steal is a form of reparations.

During a Monday rally, an BLM organizer Ariel Atkins stated the looting of small businesses is justified because it means that an impoverished person “gets to eat.” Atkins encouraged looters to take whatever they want because “these companies have insurance.”

She went on to criticize the remarks of Reverend Jesse Jackson, who has condemned the violent crimes as humiliating, embarrassing and morally wrong.