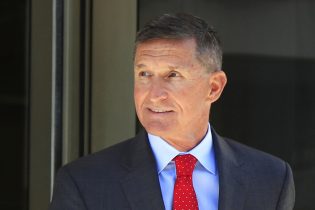 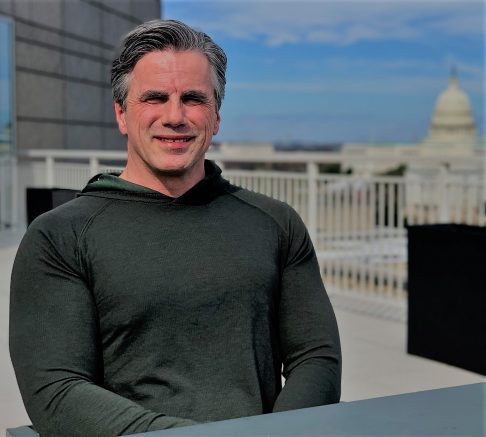 According to the president of Judicial Watch, it took the right lawyers to finally get justice for General Michael Flynn. During a recent interview, Tom Fitton told reporters the former national security adviser got justice because he had a couple of lawyers who were willing to push back against D.C.’s “entire political class.”

“This FBI, this Justice Department, they would’ve sent Flynn to jail. I appreciate these documents were released, I appreciate Barr did the right thing in the end, but lets be clear: it wasn’t voluntary. He only got justice because he had a lawyer that insisted upon it.” – Tom Fitton, President of Judicial Watch

He went on to call the outcome “disturbing” and said it “shows you that officials are willing to distort the law to destroy their enemies.” 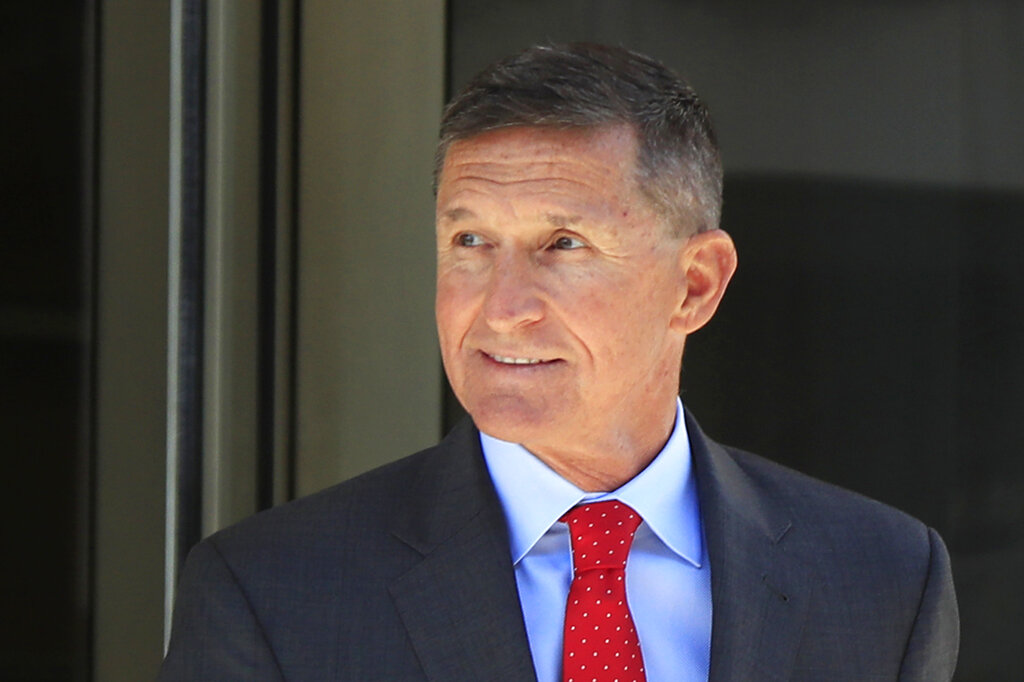 During Friday’s press briefing, McEnany expressed her dismay over the agency’s handling of the case, citing newly disclosed emails and handwritten notes that alleged Flynn’s entrapment.

“The FBI exists to investigate crimes, but in the case of Lieutenant General Michael Flynn, it appears as though they might have existed to manufacture one,” stated the press secretary.

She said “agents appeared to paint a target on his back” and went on to describe one of several instances that led up to the dismissal.

“In December 2016, Flynn spoke to the Russian ambassador and, as customary, the call was recorded. But in a highly irregular move, the Intelligence Community unmasked his identity. Michael Flynn is a United States citizen who is entitled to Fourth Amendment rights and due process, but he received none of that.” – Kayleigh McEnany, United States Press Secretary 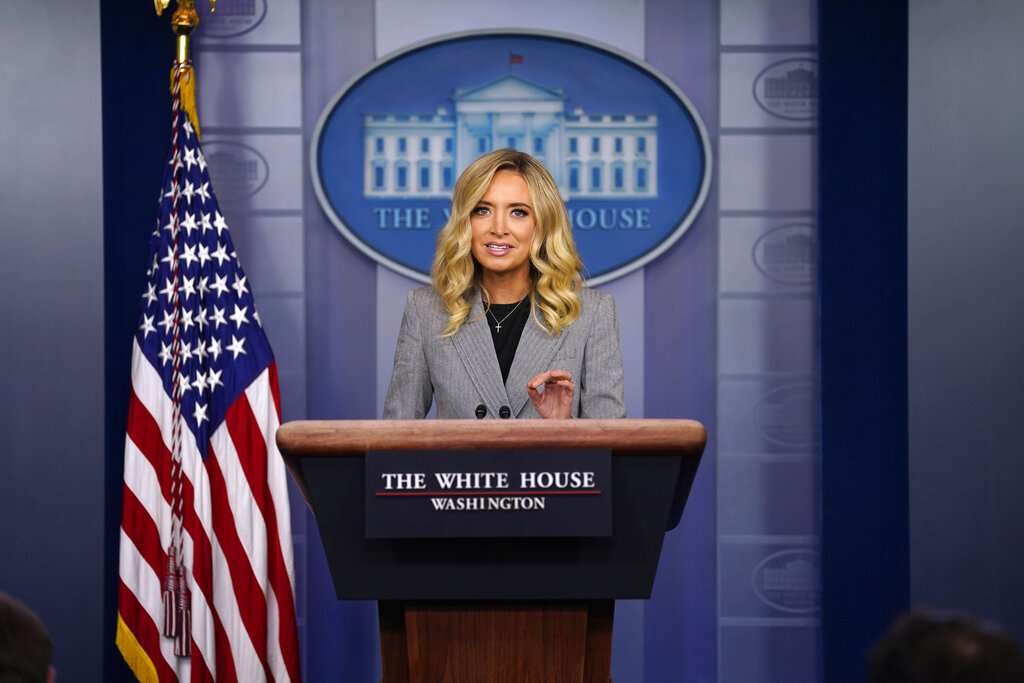 According to the secretary, it was also revealed that former Director of National Intelligence James Clapper privately disclosed he saw “no direct empirical evidence” that the Trump campaign was conspiring with Russia to mettle with the 2016 election.

“If the top leadership of the FBI can target a three star general who served this country for three decades, make no mistake, they can target you,” said McEnany. “Hard to believe that this happened in the United States of America.”

A court must still approve the department’s request to dismiss the case. Meanwhile, McEnany reaffirmed President Trump will consider working with Congress to create a ‘phase four’ bill, which would deal with the rising unemployment rate caused by the ongoing pandemic.

“I can tell you this: the president that got us to the hottest economy in modern history, he’s done it once and he can do it again,” she said.