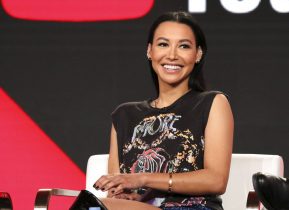 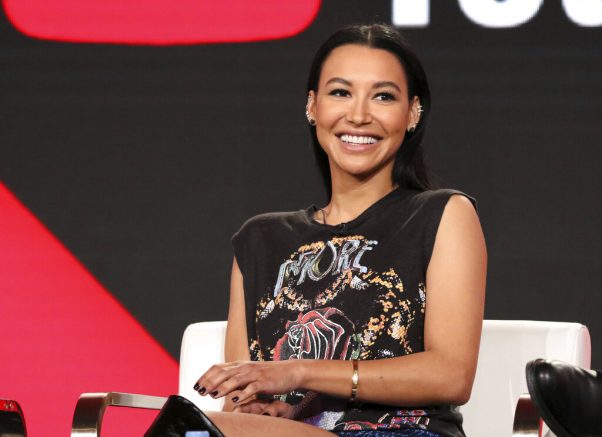 The search for actress Naya Rivera continues after she went missing at a lake in Southern California.

Late Wednesday night, the Ventura County Sheriff’s Department reported they had no further information on the location of the 33-year old actress who is known for her role on Glee.

Rivera and her four-year old son had been boating on Lake Piru before the child was found sleeping on board hours later. He told investigators the two had been swimming, but his mother never returned to the boat.

Capt. Eric Buschow of the Ventura County Sheriff’s Department outlined some of the challenges faced by the dive teams and air units looking for Rivera.

“There’s a lot of challenges in a reservoir this size at times of visibility,” he stated. “I don’t have details yet as to the depth the area of the boat was found or what conditions they’re encountering out there.”

The search for Naya Rivera will continue this morning at Lake Piru. The lake will be closed to the public while search operations continue. Dive teams from throughout the region will be assisting us through mutual aid. @VCAirUnit @Cal_OES @fillmoresheriff pic.twitter.com/q6LsHd8xaT

The search for Rivera is expected to continue into Thursday.