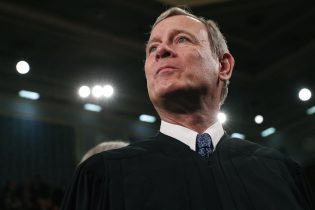 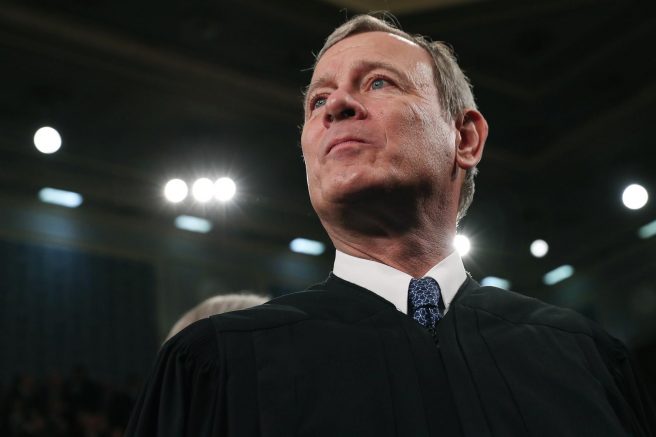 In a five-to-four decision Thursday, the high court ruled the president does not have the legal grounds to end the DACA program. The decision resulted in praise from those on the left.

“I cried tears of joy a few minutes ago when I heard the decision of the Supreme Court on DACA,” stated Senate Minority Leader Chuck Schumer.

The chief justice joined the vote of the four liberal judges on the bench. In the majority opinion, Roberts said the president may decide to attempt to end the DACA program again if he gave a more detailed legal explanation.

Sen. Josh Hawley (R-Mo.) took to Twitter to express that it was the “most disappointing week” at the high court in years.

The most disappointing week at #SCOTUS in years https://t.co/f0LWmoIzsX

On the Senate floor, Sen. Ted Cruz (R-Texas) said this was an attempt to stall the president until a new administration would decide that DACA is legal.

“Everyone knows the game they’re playing, they’re hoping that in the November election there’s a different result in the election,” he stated. “That there’s a new administration that comes in that decides amnesty is a good thing.” 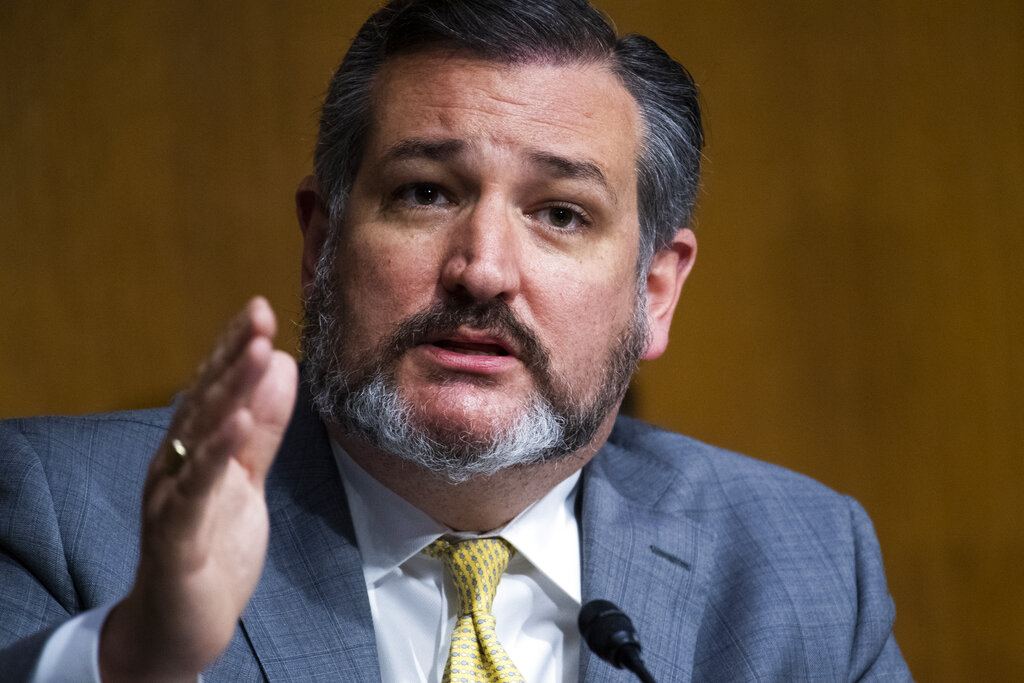 Sen. Ted Cruz, R-Texas, ask a question during a Senate Judiciary Committee hearing on police use of force and community relations on on Capitol Hill, Tuesday, June 16, 2020 in Washington. (Tom Williams/CQ Roll Call/Pool via AP)

Sen. Tom Cotton (R-Ark.) challenged Chief Justice Roberts to resign and run for office if he thinks his “political judgment is so exquisite.”

Meanwhile, Sen. Marco Rubio (R-Fla.) noted that DACA has bipartisan support, but should require votes in both houses of Congress and presidential approval to become law. He said it’s possible to both support DACA and disagree with the Supreme Court’s decision.

President Trump expressed his disappointment in the DACA ruling as well by calling it a “highly political” decision. He vowed to continue to put conservative justices on the bench.

As President of the United States, I am asking for a legal solution on DACA, not a political one, consistent with the rule of law. The Supreme Court is not willing to give us one, so now we have to start this process all over again.