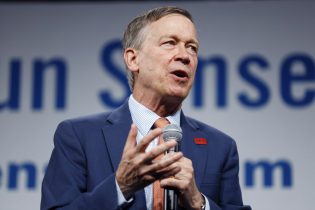 The former Colorado official said any woman who comes forward and talks about sexual assault deserves to be listened to and they deserve to be believed. However, while Hickenlooper said he believes Tara Reade’s allegations are true to an extent, he will still absolutely support Biden’s bid for the White House.

“About what happened to her (Reade), its standard that you go through a process of vetting and examination of these types of allegations, and this is certainly a very complicated case,” he stated. “In the end, I still support Joe Biden for president, absolutely.” 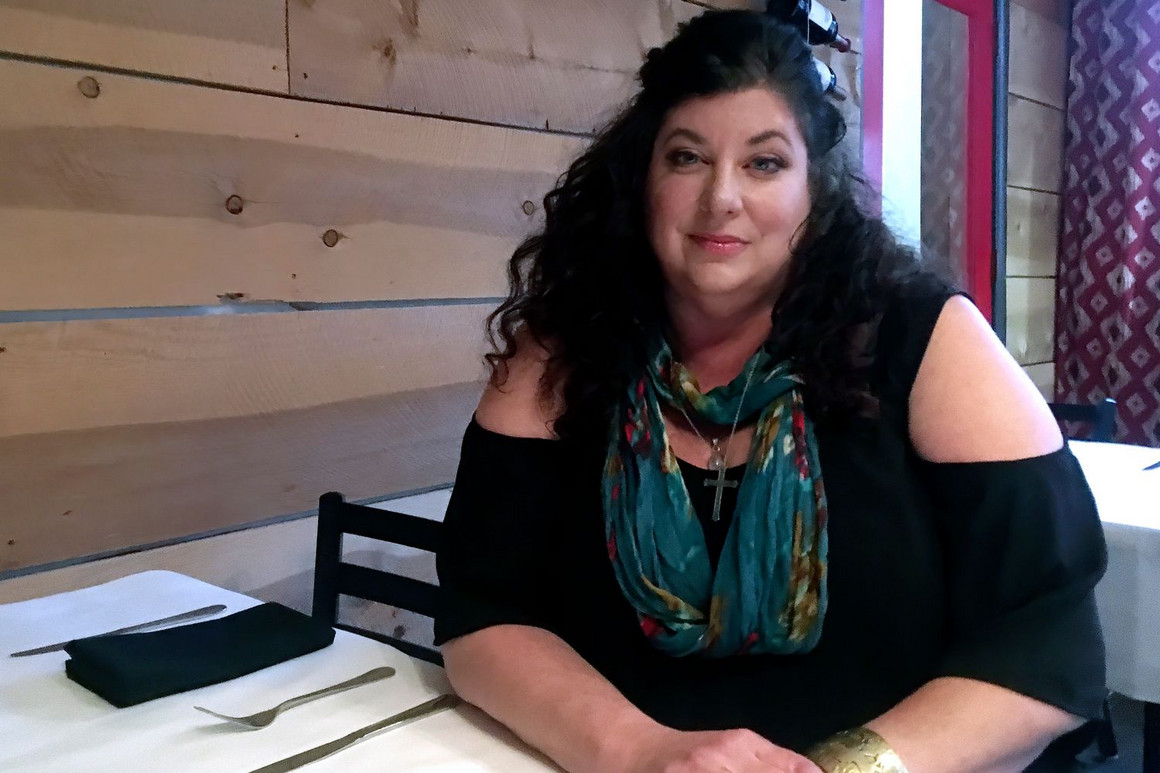 FILE – In this April 4, 2019, photo Tara Reade poses for a photo during an interview with The Associated Press in Nevada City, Calif. (AP Photo/Donald Thompson)

Meanwhile, Hickenlooper’s opponent, former State House Speaker Andrew Romanoff, said he believes the allegations should be investigated and if they are found to be true then the Democrat Party should pick a new nominee.

For the first time ever, here are the docs: https://t.co/jdd2AquQPt