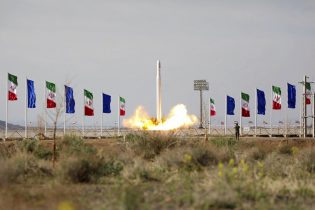 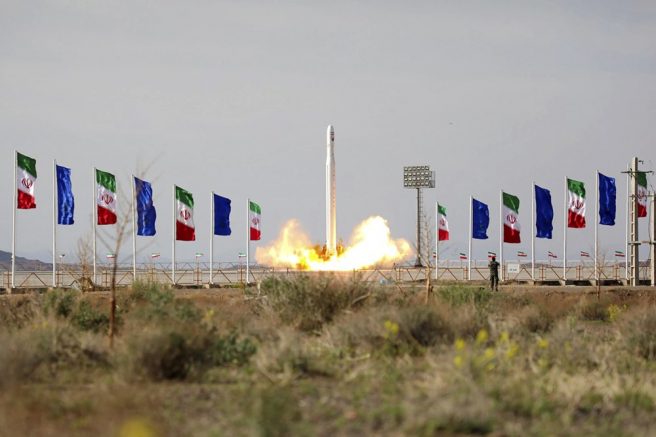 In this photo released Wednesday, April 22, 2020, by Sepahnews, an Iranian rocket carrying a satellite is launched from an undisclosed site believed to be in Iran’s Semnan province.(Sepahnews via AP)

Iran has announced it’s ready for a prisoner swap with the U.S. without any preconditions. On Sunday, an Iranian spokesperson said the government has been waiting months for the U.S. to respond to its offer.

The official also noted the country considers the U.S. responsible for the health and lives of Iranian prisoners detained in the U.S.

Both countries have been seeking the release of their prisoners, due to the current state of the coronavirus outbreak.

“It is America that has so far refused to respond,” stated spokesman Ali Rabiei. “We hope that in the face of the outbreak of COVID-19, which threatens the lives of Iranian citizens in American prisons, the American government should prefer the care of human life to politics and return to this path.” 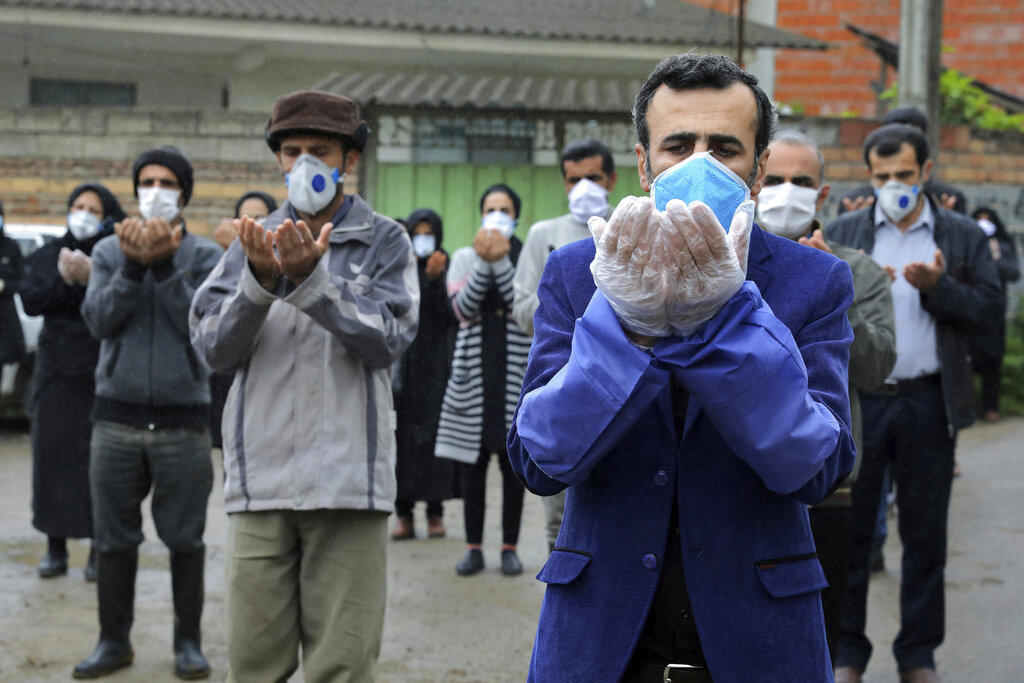 Mourners wearing face masks and gloves, pray over the body of a victim who died after being infected with the new coronavirus, in the outskirts of the city of Babol, in north of Iran, Thursday, April 30, 2020. (AP Photo/Ebrahim Noroozi)

It’s unclear how many Americans are being detained by Iran.

According to reports, U.S. Navy veteran Michael White, who has been in Iranian custody for two years, is a likely candidate for a prisoner swap.