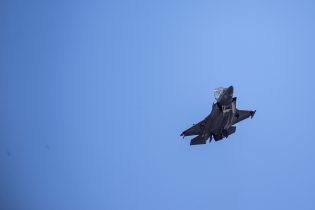 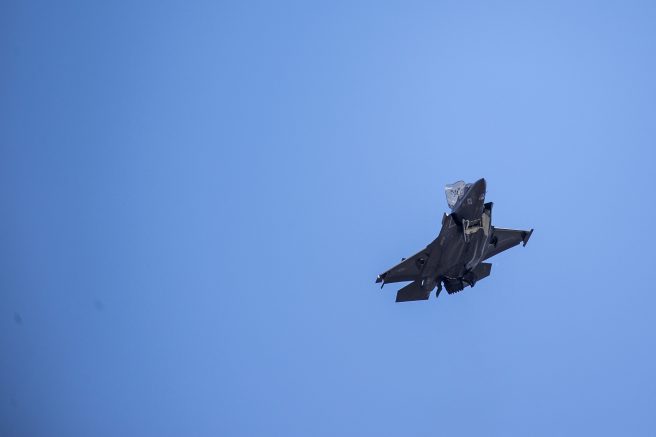 President Trump’s normalization agreement between Israel and the United Arab Emirates has continued to produce results.

On Friday, Israeli Prime Minister Benjamin Netanyahu said he would not oppose the sale of “certain weapons systems” to the UAE. This is likely referring to the F-35 fighter planes Abu Dhabi has been seeking for several years. 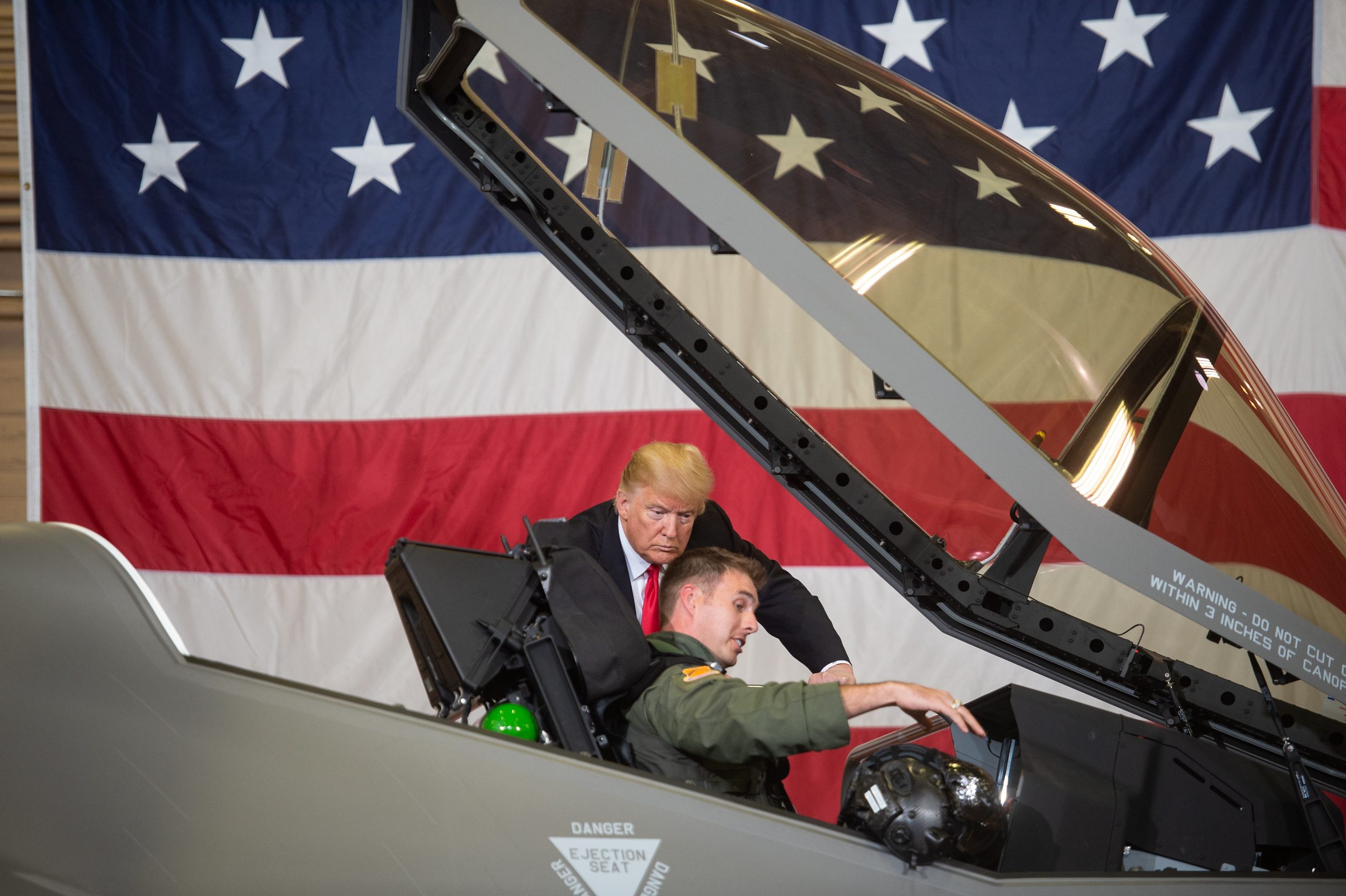 US President Donald Trump speaks with F-35 fighter plane pilot Lt Col Jason Curtis as he tours Luke Air Force Base in Phoenix, Arizona where he is for a “Make America Great” rally on October 19, 2018. (Photo by NICHOLAS KAMM / AFP) (Photo credit should read NICHOLAS KAMM/AFP via Getty Images)

However, the U.S. Senate Foreign Relations and House of Representatives Foreign Affairs Committees do have the right to review and block such sales.