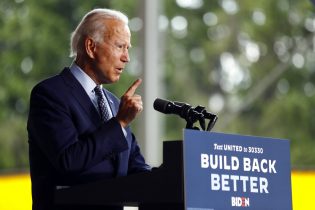 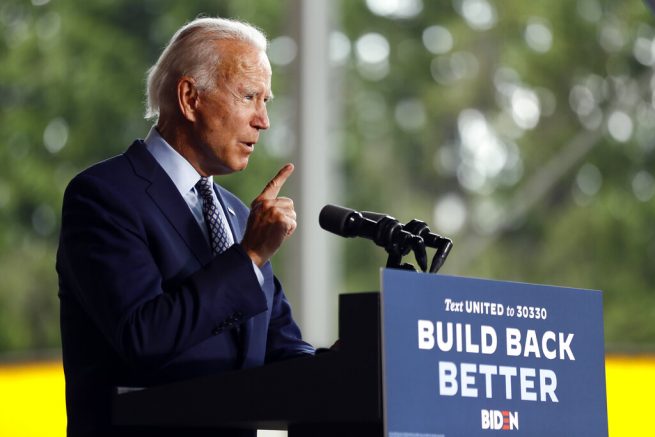 Joe Biden has won the Democrat presidential primary in Louisiana. On Saturday, Biden won with nearly 80% of the votes, while Sen. Bernie Sanders (D-Vt.) took around 7%.

Louisiana’s primaries were expected to take place in April, but were postponed twice due to the pandemic. Voters were asked to wear masks and maintain social distancing while at the polls.

President Trump also won the Republican primary in a landslide against two other competing hopefuls.

Meanwhile, Joe Biden continues to make gaffes on the campaign trail. Earlier this week during an interview, he seemingly lost his train of thought and fumbled over his words.

He attempted to make a recovery by claiming he had spoken for too long.

“Critical laws like the PRO Act, there is strength in collective bargaining,” said Biden. “On politics like prevailing…Look, I’m taking too much time, but you know.”

Can someone translate what Biden is saying? pic.twitter.com/3drSILZSsU

Some have suggested Biden was reading off of a teleprompter. He also referred to the popular phrase “woke” by mistakenly calling it “woked.”