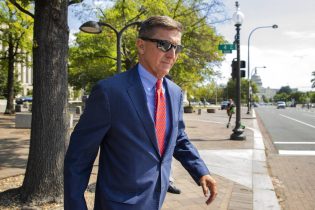 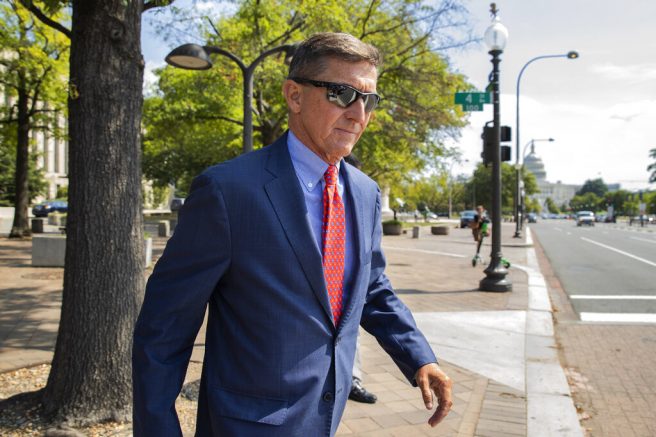 On Thursday, the Justice Department announced it has dropped its case against General Michael Flynn. The decision to abandon the criminal prosecution of President Donald Trump’s first national security adviser reportedly followed “newly discovered and disclosed information” regarding the case.

According to the agency, after reviewing all the facts and circumstances surround the case, it concluded the 2017 interview between the FBI and Flynn was unjustified. The department added it was conducted without any legitimate investigative basis.

This came after U.S. attorney Jeff Jensen recommended the DOJ drop the case against Flynn.

“Through the course of my review of General Flynn’s case, I concluded the proper and just course was to dismiss the case,” stated Jensen. “I briefed Attorney General Barr on my findings, advised him on these conclusions, and he agreed.”

Lead prosecutor Brandon Van Grack also withdrew from the case just before this news came down.

Now: Brandon Van Grack, a former Mueller prosecutor who currently heads the DOJ's FARA unit, has dropped off the Michael Flynn case.
Van Grack played a leading role in the plea negotiations with Flynn and was also part of the trial team that prosecuted Paul Manafort in EDVA. pic.twitter.com/c9KoFxtO8U

The former adviser pleaded guilty in 2017 for lying to FBI investigators during the Mueller probe. However, recent documents revealed possible misconduct by the FBI and its handling of an interview with Flynn at the time.

RELATED: President Trump: I Would Certainly Consider Bringing Flynn Back Into White House