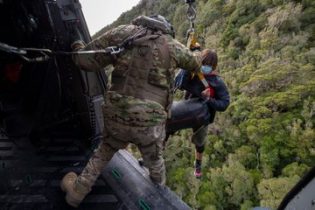 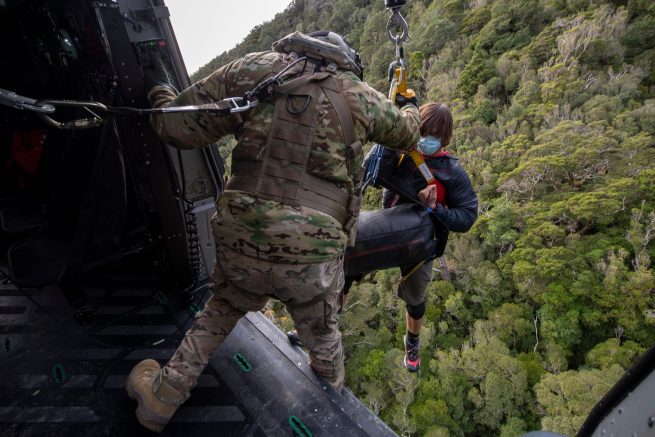 Two missing hikers from New Zealand were found with minor injuries after being lost in the wilderness for 19 days. On Wednesday, officials found 23-year-olds Jessica O’Connor and Dion Reynolds at a national park in Kahurangi National Park.

The women had intended to travel for about five days, but became lost in fog. A friend reported them missing on May 18th and a search party of 50 people set out to find them.

O’Connor and Reynolds decided to stay in one place and were found when a military helicopter spotted smoke from a fire they lit.

According to police, the women appeared to be in very good condition.

“This is a fantastic outcome and one that we were all hoping for, although we were becoming increasingly concerned as the days progressed,” explained inspector Paul Borrell. “Their initial condition appears very good, considering it’s been a 19-day ordeal in such a hostile environment.”

STORY || The crew of our @NZAirForce NH90 helicopter involved in the successful search with @nzpolice & @LandSARNZ for Jessica O’Connor & Dion Reynolds in Kahurangi National Park say they never gave up hope of finding the pair alive.

The pair was taken to a hospital to be assessed. Police attributed their survival to excellent equipment, which kept them alive in cold conditions.