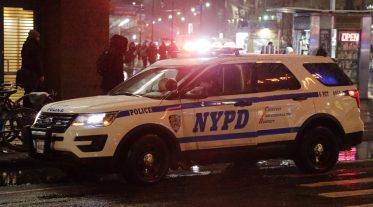 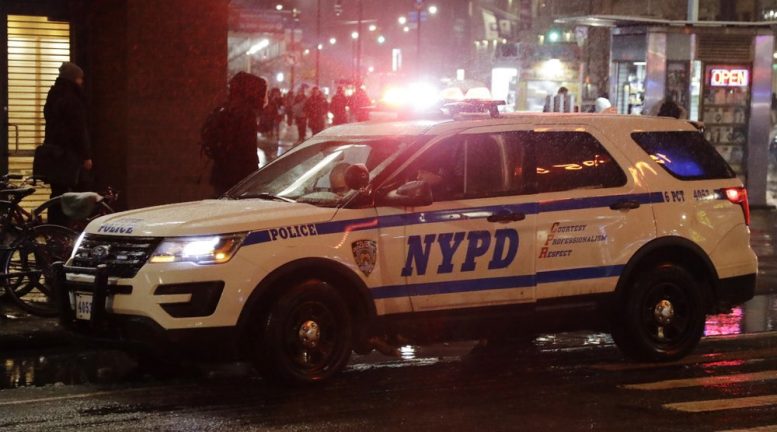 The NYPD has sounded the alarm as the number of officers filing for retirement skyrocketed amid protests and a surge in shootings. On Wednesday, the department reported that 179 officers filed for retirement last week, which was a 411% increase from the same time last year.

Officers cited a lack of respect, increased violence and the loss of overtime pay due to Mayor Bill de Blasio’s decision to cut $1 billion from the police budget.

“Police reform seems to be the echoing sentiment, so as a result, police officers seem to be the kicking board, so to speak,” explained fore “People are taking out their animosity on officers on a national level, not just the officers who were associated with the death of George Floyd.”

According to a spokeswoman for the department, they are overwhelmed, but they are not turning down any applications. They have instead asked officers to come back at a future date.

MORE NEWS: Biden: Police Funding Should ‘Absolutely’ Be Redirected Towards Other Programs