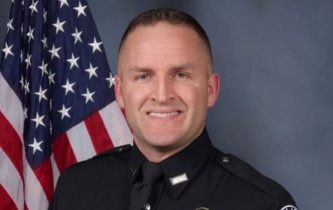 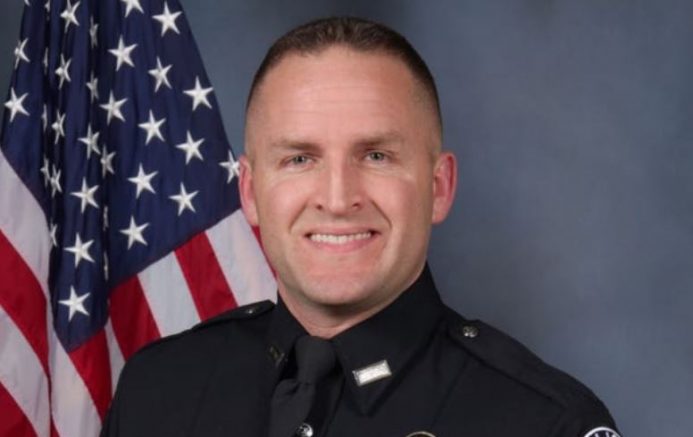 Photo of Brett Hankison via LMPD.

According to the mayor of Louisville, one of the officers involved in the killing of Breonna Taylor has been fired. On Friday, Mayor Greg Fischer announced the police department chief has initiated termination procedures against Brett Hankison.

Hankison was one of the three officers involved in the March incident, when Taylor was shot during a no-knock raid at her residence.

Protesters across the nation have been calling for justice against each officer involved in recent weeks.

“Unfortunately, due to a provision in state law that I very much would like to see changed, both the chief and I are precluded from talking about what brought us to this moment, or even the timing, of this decision,” stated Mayor Fischer. “I know that you will have questions, and I’m sorry that I cannot answer them.”

The other two officers involved are currently on administrative reassignment. The shooting remains under investigation.