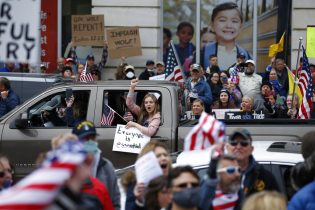 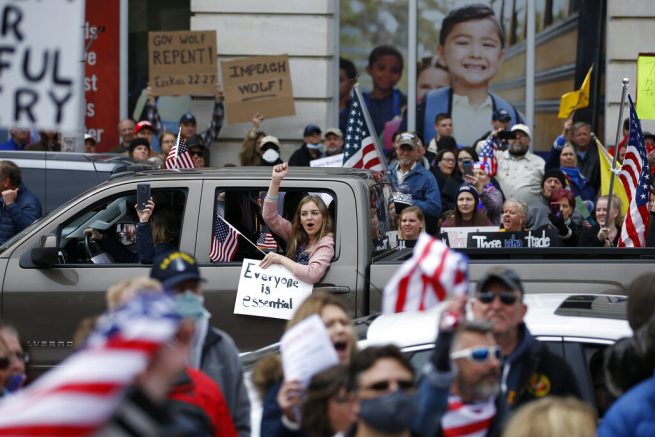 County leaders in Pennsylvania have taken steps to reopen their communities, despite the governor’s lockdown orders. According to recent reports, local officials are fed up with Governor Tom Wolf’s lengthy reopening plan, which includes phasing counties in over the next several months.

Several county officials, as well as state lawmakers, recently sent a letter to Wolf, saying they will instead be taking reopening efforts into their own hands.

This included Central Pennsylvania, which houses the state capitol building and the governor’s house.

“We were really being flooded with e-mails and phone calls of folks who were terribly upset that their livelihoods were being really taken away from them in this process,” stated Butler County official Leslie Osche. “Everybody’s rights are being denied in many different ways.”

According to one county commissioner, almost 1.8 million residents have lost their jobs since the state was closed. Meanwhile, 0.4 percent of the state’s population has died from coronavirus.

WATCH: Anti-Lockdown Protests On The Rise Across U.S.