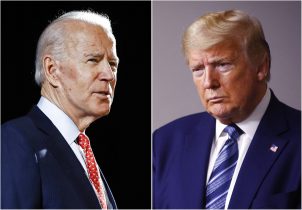 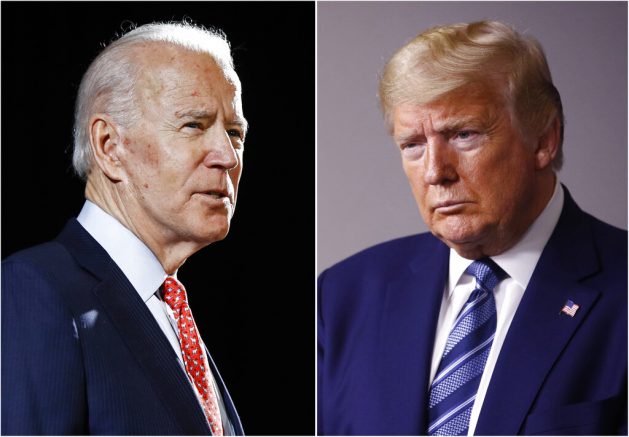 President Trump said he “aced” a cognitive test proving his mental fitness. In an interview Thursday, the president said he took the test “very recently” amid claims by the “radical left” questioning “if he’s all there.”

The president said he took the test at Walter Reed Medical Center in Maryland and noted that the doctors were “very surprised.” He added that they said “rarely does anybody do what you just did.”

“He should take that same test, but he has been totally taken over and I think it’s because he doesn’t understand what’s going on,” stated the president. “I watched him today, I watched him over the last couple of weeks and I look forward to debating him, but it looks like he wants to try to get out of the debate.”