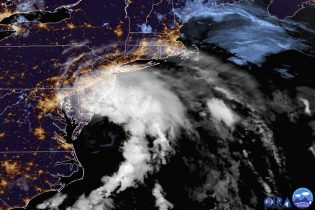 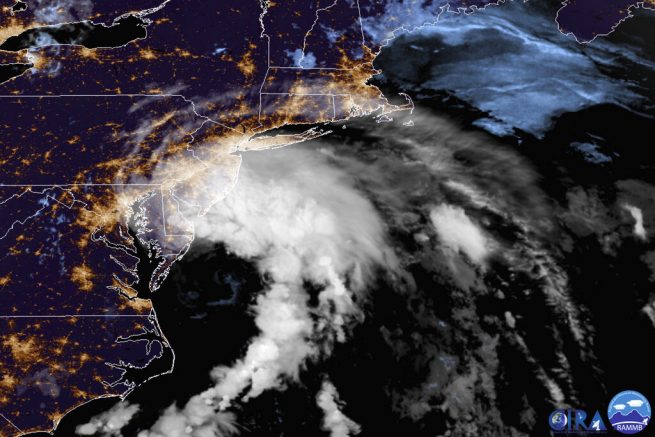 On the same day that Tropical Storm Fay made landfall, President Trump postponed his campaign rally in New Hampshire. On Friday, the president announced his upcoming “Keep America Great” rally would be delayed due to weather concerns.

Tropical Storm Fay slammed the East Coast with heavy rains, flash floods and strong winds this week. Though authorities have said weather conditions are not expected to be too severe, they are encouraging those on the mid-Atlantic coast to prepare for flooding.

Lots happening! Tropical Storm Fay made landfall in New Jersey. Severe storms in the Plains may bring intense damaging winds, very large hail, and tornadoes. Heat across the South with Excessive Heat in the Southwest. Fire weather threats continue in the West and High Plains. pic.twitter.com/mDwXgwh0w8

The rally was set to be held on Saturday outside at Portsmouth International Airport with Air Force One as a back drop. 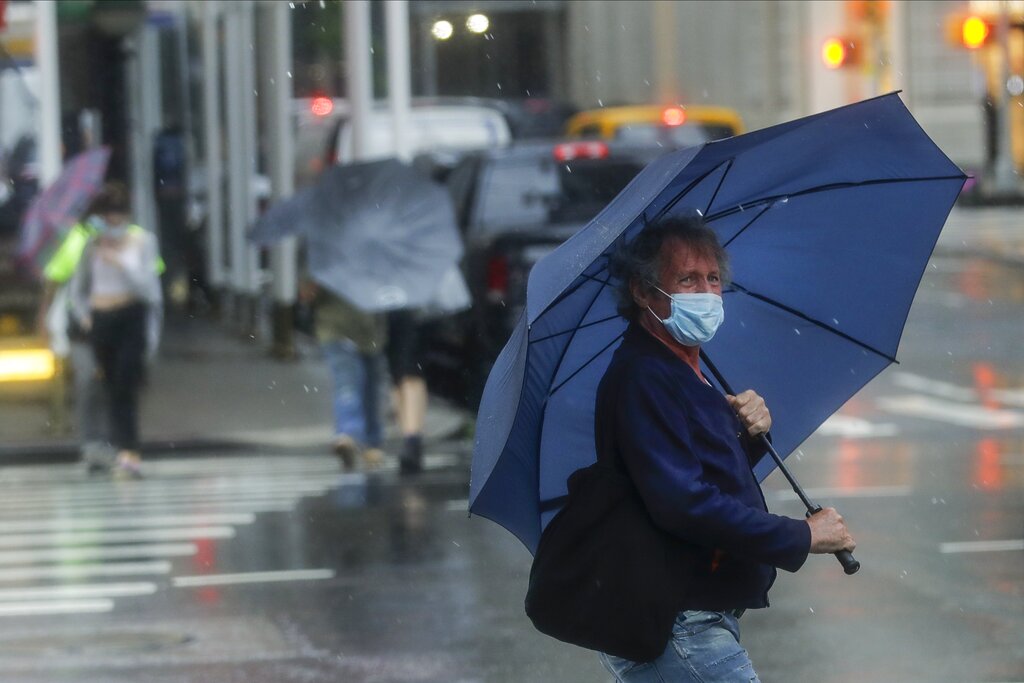 New Hampshire has been a key battleground state for presidential elections in the past. President Trump lost the state’s four electoral votes to Hillary Clinton in the 2016 election.

Regardless of rally complications, the president reaffirmed his administration is prepared for the storm.

“We are on the watch, we are fully prepared. FEMA’s ready in case it gets bad. It shouldn’t be too bad, but you never know.” – Donald Trump, 45th President of the United States

He confirmed the rally will be rescheduled, but in the meantime urged everyone to stay safe.

According to officials, Tropical Storm Fay is expected to last through the weekend.