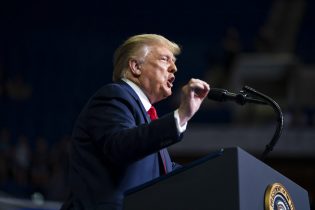 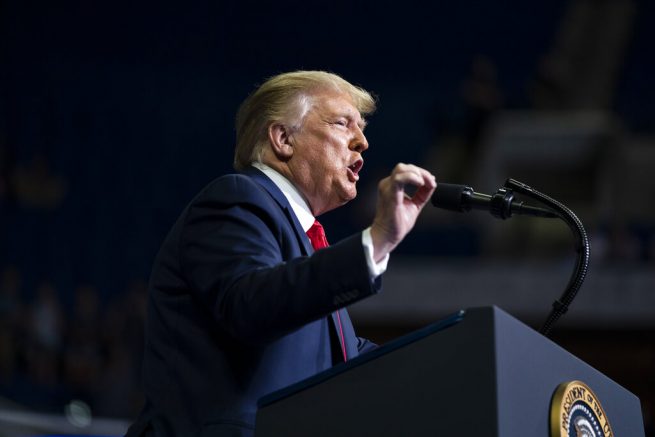 President Trump has, once again, vowed to rescind the DACA program. He made the announcement during his campaign rally in Tulsa, Oklahoma.

Last week, the Supreme Court rejected the administration’s first attempt to repeal the Obama era program. However, the president has suggested this was not a loss for his administration, as the decision was only based on a flaw in procedure.

“We actually won on DACA yesterday. We actually won, because they basically said, ‘You won, but you have to come back and redo it.’ It’s almost like, gee, ‘Come on back, your paperwork was no good.’” – Donald Trump, 45th President of the United States

Acting Department of Homeland Security Secretary Chad Wolf reiterated this point, saying the Supreme Court’s decision to uphold DACA was a technical one and not a legal one.

“What we know is the program is clearly unlawful, and I would point you back the Supreme Court decision,” he said. “At no point in that decision did they say the program was lawful, they simply didn’t like the rationale and the procedures that we used.” 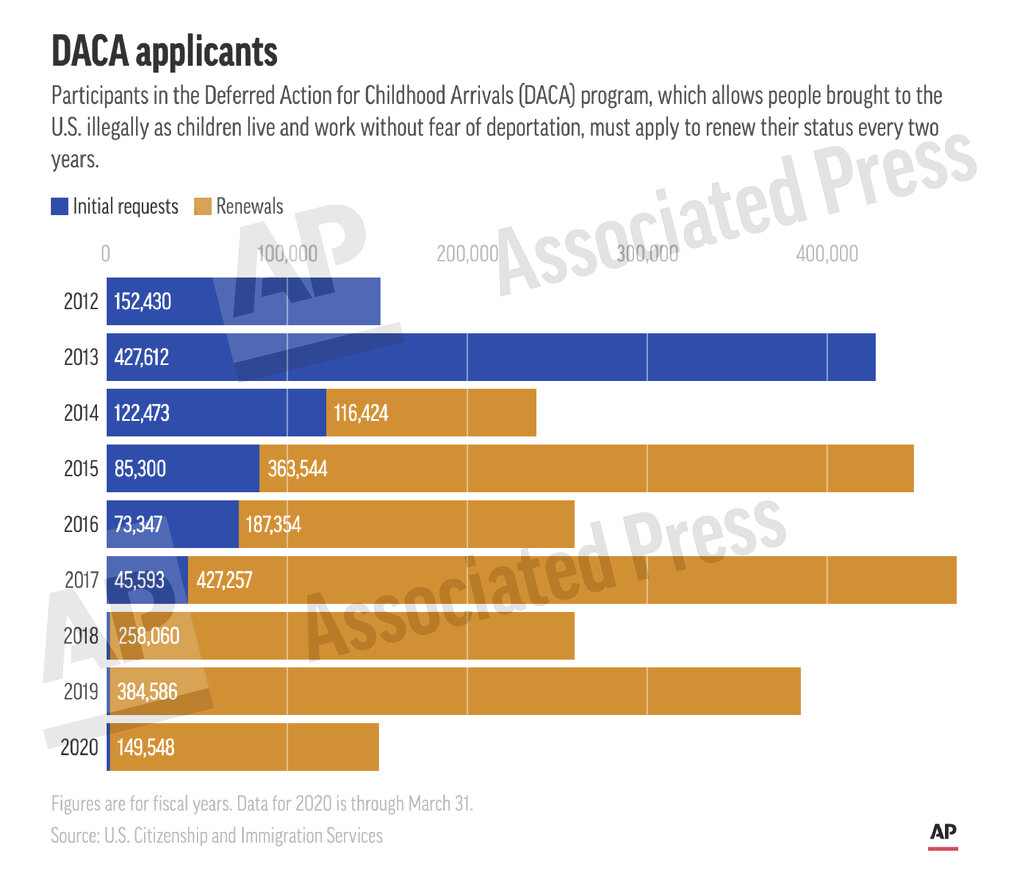 This preview image of an AP digital embed shows the number of participants in the Deferred Action for Childhood Arrivals (DACA) program, which allows people brought to the U.S. illegally as children live and work without fear of deportation. This chart is current as of March 31, 2020. (AP Photo)

During a recent interview, Wolf expressed that it was wrong the American people were never consulted about such a large program. His comments followed up on the opinion of Supreme Court Chief Justice John Roberts, who said the dispute before the court was not whether the program could be repealed, but how.

There are currently around 649,000 immigrants under the DACA program. According to the DHS secretary, the program will be allowed to continue while the president’s administration reviews the court’s decision.

In the meantime, President Trump is expected to sign an executive order that will reportedly limit multiple immigration programs. According to reports, the Trump administration will be moving to suspend temporary work visas until the end of this year.

The executive order would target several specific visas, including those for workers in the tech, hospitality or construction industries. The order is also expected to contain some exceptions amid calls to protect the recovering economy.