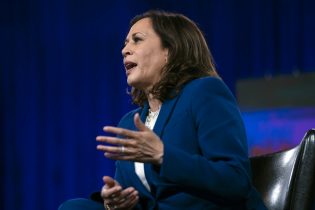 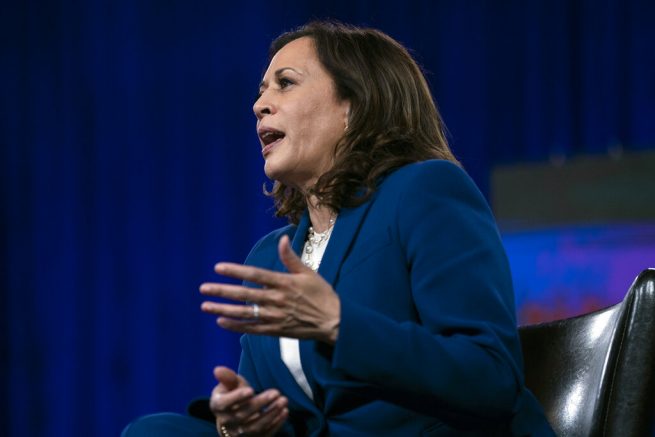 President Trump is ramping up criticism of Kamala Harris after she was selected as Joe Biden’s running mate.

On Wednesday, he told reporters Harris had very little support among Democrat voters during the presidential campaign of her own earlier this year. The president noted that Harris’ approval was decreasing as her campaign went forward, which led to her eventually dropping out.

“I read today that she is very short on facts, I think she’s going to be a big failure and I think I look forward to the debate between her and Mike Pence,” he stated. “Because I think he’ll do even better against her than he did against Sen. Kaine, which was a total wipe-out. so we’ll see how it all works out.”

The president also suggested Biden and Harris have different views on key policy issues, which might lead to potential conflicts in the future.

Meanwhile, the Trump campaign also took aim at Sen. Harris over her conduct on the campaign trail last year.