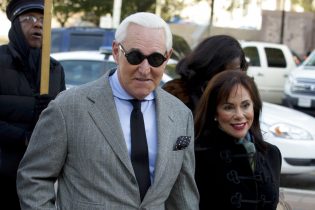 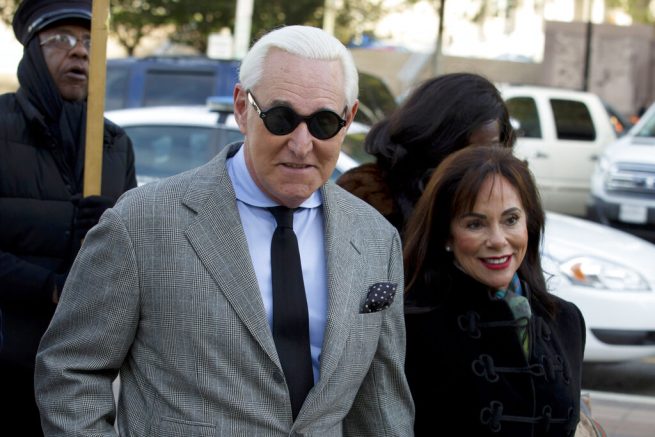 The president’s campaign is getting a boost from Deep State warrior Roger Stone. In an Axios interview released Monday, Stone said he will do anything he can to get the president reelected just short of breaking the law. He also said he plans to write a book about what he called the “Russian collusion myth.”

“Roger Stone was brought into this witch hunt, this whole political witch hunt and the Mueller scam,” said President Trump. “It is a scam because it’s been proven false and he was treated very unfairly, just like General Flynn is treated unfairly.”

The president’s former political advisor highlighted the obstacles ahead of the November election, including voter fraud, internet censorship and the corporately owned mainstream media.

Stone became a free man after having his prison sentence commuted by the president last week. He called the four-year prison sentence a “death sentence” due to his struggle with asthma amid the coronavirus pandemic.

“Thank you for saving my life because I don’t think I at my age and in my medical condition, I would have survived in a COVID infested prison,” he remarked. “There’s been 20 more cases of COVID found at that prison just in the last week.”

Meanwhile, those close to the Trump campaign have been discussing former national security advisor Micheal Flynn as a possible addition to the team. Newt Gingrich called him “the perfect example of Deep State victimization,” adding that “lots of people would come to see him.”

On Monday, the campaign told Axios that Flynn could be welcomed back as an opener for Trump’s rally’s after finding his fame on the MAGA stage back in 2016. This comes as Flynn is still awaiting a final ruling from the D.C. Circuit Court of appeals to dismiss his case.