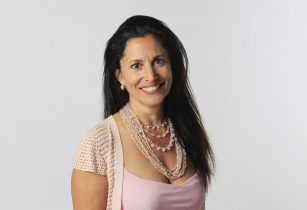 A San Diego businesswoman recently confessed to one of the biggest Ponzi schemes ever recorded in the region. On Wednesday, Gina Champion-Cain pleaded guilty to three felony charges of conspiracy, securities fraud and obstruction of justice.

“Champion-Cain admitted under oath in court that she was the mastermind of a massive, $400 million Ponzi scheme involving hundreds of victims in California and across the nation,” stated Robert Brewer, a U.S. attorney for California’s Southern District.

Champion-Cain was charged in august of 2019 after the Securities and Exchange Commission complained of her actions. From 2012 to 2019, the businesswoman perpetuated a Ponzi scheme that robbed many investors of their retirement funds and forced at least one into bankruptcy.

“The financial condition of scores of investors will never be fully restored because of the selfish and illegal acts of this defendant,” Brewer continued.

However, Champion-Cain did not inform the investors that she had access to the escrow account. She used the money to pay previous investors to continue the conspiracy to aid her personal businesses and restaurants. She also used it to fund her own salary to maintain her “luxurious lifestyle.”

Champion-Cain is expected to be sentenced on October 13 with a maximum potential sentence of 15-years in prison. She will have to pay restitution up to $160 million.