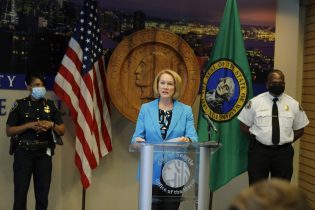 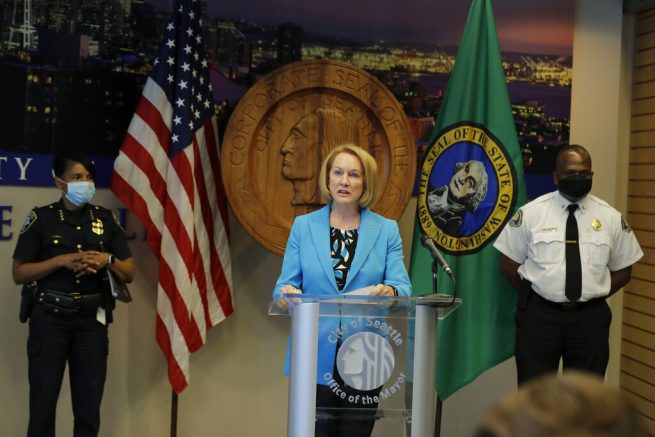 Seattle’s mayor announced a plan to cut millions of dollars from the city’s police department. Mayor Jenny Durkan is proposing the city cut $76 million from the department’s $400 million budget.

According to Durkan, the cuts would not jeopardize the region’s 9-1-1 service. This came after the city council originally voted to cut the budget nearly in half.

We believe in community investments, which can build greater community health and less need to call 911. And when someone does call 911, we want them to get the help they need, whether that’s an officer, a firefighter, medic, or crisis counselor.

“Budget follows values and form, you don’t cut first and then think about what you will do,” the mayor stated. “Once you have developed a new model in policing and greater community investments, and a new model for health based solutions, then you build that budget.”

The mayor said $56 million can be saved by moving some police functions into the hands of the public, including the 9-1-1 call center and parking enforcement.

The remaining $20 million will be saved by not hiring more officers next year and placing a cap on available over-time hours.

RELATED: How do black police veterans view the movement to defund police?