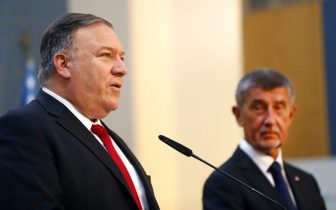 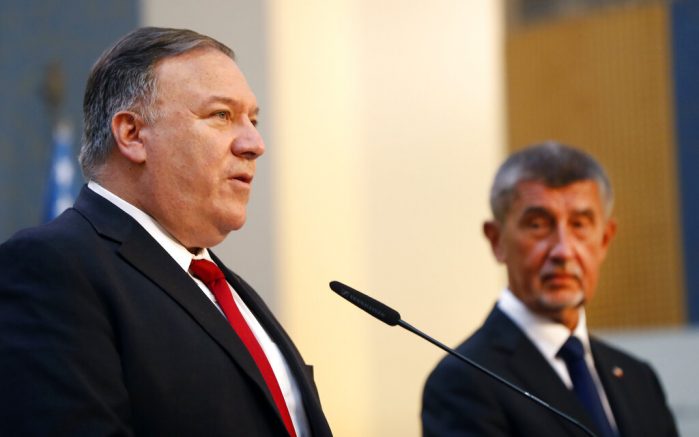 Secretary of State Mike Pompeo held a meeting with the Prime Minister of the Czech Republic to discuss a defense partnership. Pompeo said he talked with Andrej Babis in Prague Wednesday about Russia’s influence and attempts to corrupt democracy.

He also thanked Babis for his commitment to NATO. The officials discussed strengthening the alliance between the U.S. and Czech Republic through military modernization.

The Czech Republic has committed to replace their Soviet-era air equipment with American-made hardware. Pompeo urged Czech leaders to be wary of influence from China and Russia.

“Partnering with Russian-Chinese state owned companies will, in fact, undermine the Czech Republic’s national sovereignty, that’s a great place,” stated the U.S. secretary of state. “The Czech Republic, like many other free nations on this continent and around the world, it’s begun to see the challenges posed by the Chinese Communist Party to our hard won liberties.”

Great visiting Czech Prime Minister Babiš in Prague today. We are a proud Ally and partner of the Czech Republic, whose contributions are critical to the peace, stability, and prosperity of Europe. pic.twitter.com/hnuYH9dK9d

Pompeo said the meeting also focused on cybersecurity. He went on to thank the prime minister for his renewed commitment to the joint declaration on 5G security.