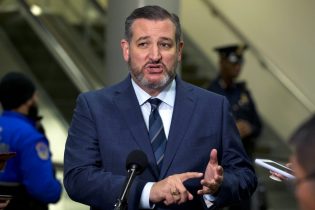 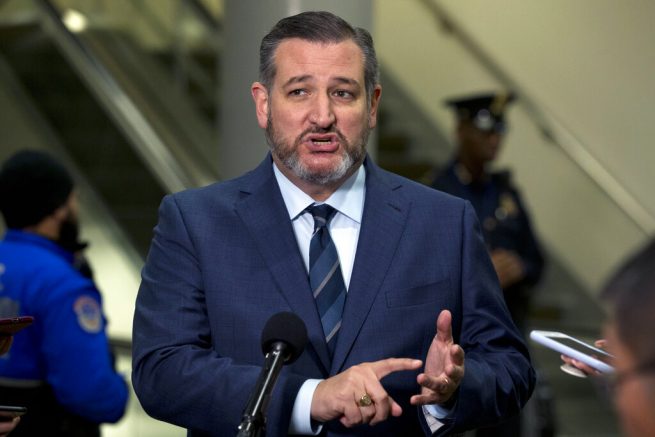 During an interview Wednesday, the Texas Republican said Congress has already spent $3 trillion in the last two months, including giving hundreds of billions of dollars to state and local governments.

Cruz also noted there is a reasonable case to be made for giving states and local governments greater flexibility over the money they already have received. He stressed any additional funding should not be used to bail out states.

“I don’t see any reason why the people of Texas should pay higher taxes to bail out states that have been irresponsible, so I think that is going to be a major issue to a disagreement n the Senate,” he explained. “If we’re focused on dealing with the coronavirus crisis, fine, but it shouldn’t be an excuse to bailout states for irresponsibility of fiscally reckless policies that long proceeded the coronavirus pandemic.”

Our nation is facing three crises: a global pandemic, an economic catastrophe, and an energy crisis. We’ve got to defeat all three simultaneously. That’s why I’m glad to be back in Washington this week, where I’m focused on defeating #COVID19 and safely re-opening our economy. pic.twitter.com/btlO8PWIfM

His remarks came as congressional Democrats have reportedly been looking to include more than $1 trillion of funding for state and local governments in the next potential stimulus bill.

Senate Majority Leader Mitch McConnell has echoed those sentiments. He said he would rather have states declare bankruptcy than have the federal government bail them out. The Kentucky lawmaker made that comment during a radio interview when he also noted that the “bankruptcy route” has saved cities and there’s no reason for it to be unavailable to states.