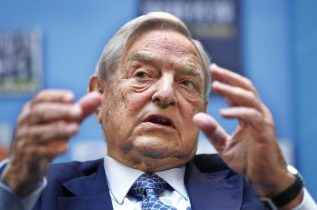 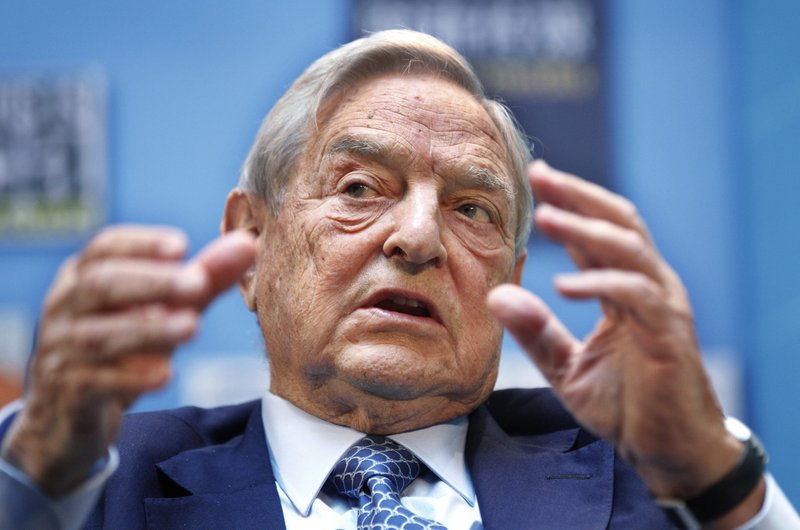 As part of a new initiative, billionaire globalist George Soros is seeking to use the COVID-19 outbreak to enforce radical left policies in the U.S. The new program, called the “People’s Bailout,” brings together 1,000 far-left groups and unions, as well as 100 members of Congress.

Stand in solidarity with workers

Write a letter to the editor

And find our more about how to demand a #Peoplesbailout!https://t.co/HWdA4Jjwc1

According to Soros, the next virus relief package must be based off of “five principles.” These include provisions of the Green New Deal, a $15 minimum wage and regular cash payments to each person.

He added government unions and far-left groups must increase control in all spheres of life as part of the so-called “new normal.”

Soros is also under fire for his latest attack on religious liberty in the U.S.

In a recent statement, the Catholic League announced Soros-backed groups are leading a coordinated attack on the State Department’s Commission on Unalienable Rights. The league has said he is working to elevate LGBTQ and abortion groups instead.

Many of the most prominent left-wing organizations that have criticized the State Department’s Commission of Unalienable Rights have a history of bashing religion, especially Catholicism. https://t.co/7tdy0P3dRT pic.twitter.com/HL2yEBUrg6

The commission was established last year by Secretary of State Mike Pompeo to defend the freedom of religion in the U.S. and beyond. The Catholic League claimed Soros is attacking the church to enforce his far-left agenda of submission and control.