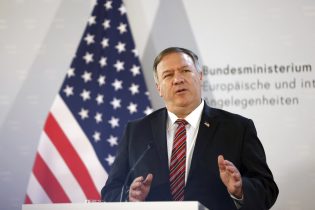 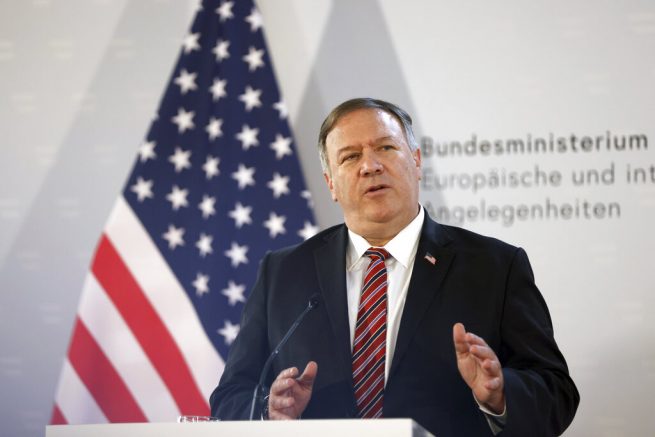 Secretary of State Mike Pompeo said the U.S. remains committed to getting captive U.S. citizen Austin Tice back home. In a statement Friday, he noted Tice disappeared in Syria on this day in 2012.

With the exception of a single video that was taken shortly after his disappearance, he hasn’t been heard from since. Tice is nearing 3,000 days in captivity.

Help the #FBI find Austin Tice, who was detained in Damascus, Syria 8 years ago this week. The U.S. government is offering a reward of up to $1 million for info leading to the safe location, release & return of Tice. Submit tips at findaustintice@fbi.gov. https://t.co/6JHxuwnUok pic.twitter.com/wi8oSGDEA1

“We have one young gentleman, Austin Tice, and we’re working very hard with Syria to get him out, we hope the Syrian government will do that,” stated the president. “We are counting on them to do that, we’ve written a letter just recently, but he’s been there for a long time.”

Pompeo said the government is doing its “utmost” to ensure Tice’s long-overdue release and return home.