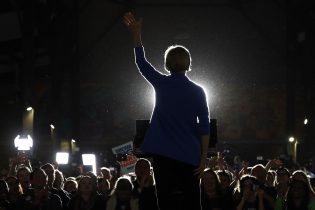 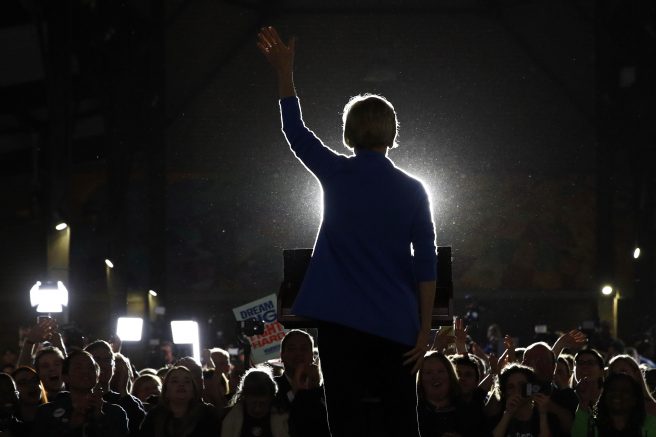 Tara Reade claimed she was written off by the campaigns of several former Democrat presidential candidates when she reached out to them to tell her story. During an interview Friday, Reade stated she took claims Joe Biden sexually assaulted her to Sen. Kamala Harris (D-Calif.) and Sen. Elizabeth Warren’s (D-Mass.) 2020 campaigns.

According to the former staffer, she sought a safe place to get her story out to the public, but neither candidate responded to her.

However, both campaign advisors have said they have no record of Reade’s request.

“Kamala Harris is my representative, so I tried to reach out to her in particular for help,” explained Reade. “I wanted to get a safe place to tell what happened and I didn’t get a response, so I kept trying to get it out.”

RELATED: Tara Reade Calls For Biden To ‘Drop Out’ Of Race