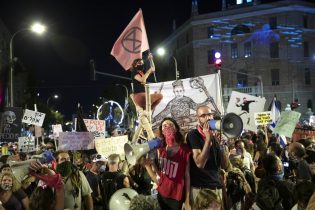 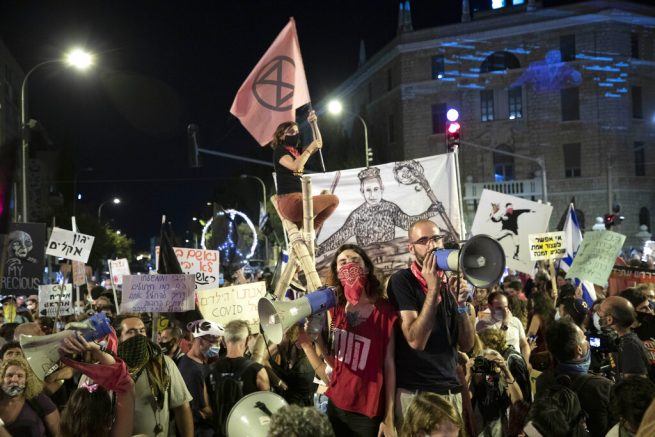 Thousands of Israelis gathered outside the official residence of Prime Minister Benjamin Netanyahu this weekend. On Saturday, an estimated 10,000 people came together to protest his alleged corruption and the government’s mishandling of the coronavirus pandemic.

“I came to protest about the occupation and about the social situation in Israel, which is very bad,” stated protester David Alara. “People do not have food in the fridge, people don’t have a job, they don’t have a future, so we have to make a change.” 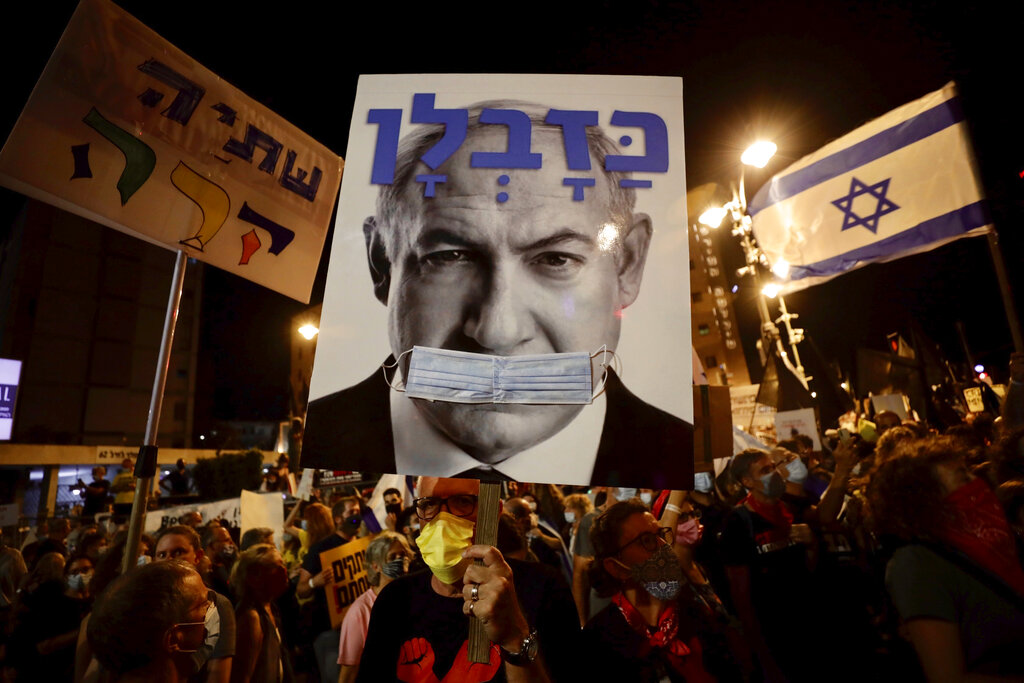 The country is also facing a nationwide lockdown, which is expected to start next week just ahead of the Jewish New Year.

The prime minister maintains his innocence and has called his trial a political witch hunt.