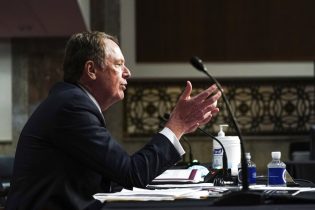 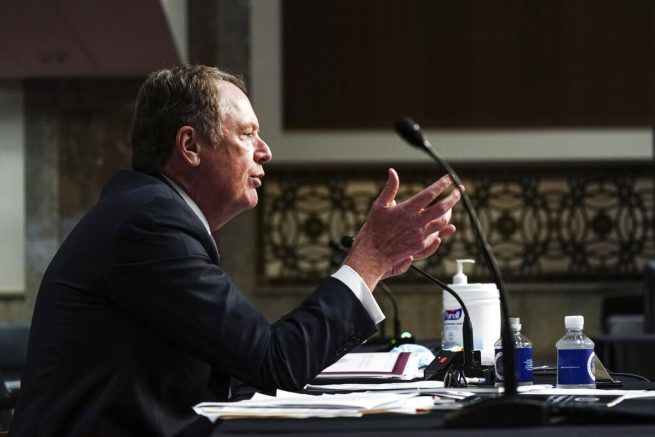 U.S. Trade Representative Robert Lighthizer has said he is confident China will uphold their end of the trade deal with the United States. During Wednesday’s hearing with the House Ways and Means Committee, he told Congress the U.S.-China trade deal is still on track.

His comments came after China failed to buy U.S. goods over the past few months.

The deal, which was signed by President Trump in January, requires China to purchase $200 billion worth of American goods in the next two years.

“Every contact I’ve had with the Chinese, they have they have reaffirmed their commitment to living up to the agreement,” stated Lighthizer.

He also suggested the implementation of more tariffs on Chinese health care equipment.