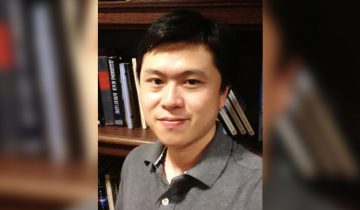 The University of Pittsburgh’s School of Medicine is mourning the death of one of its research assistant professors who was studying the coronavirus.

According to a statement from the department this week, 37-year-old Bing Liu was “on the verge of making very significant findings toward understanding the cellular mechanisms that underlie” the COVID-19 infection. 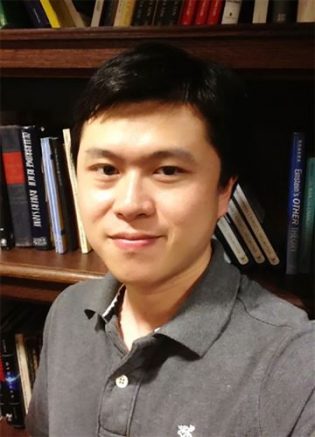 Police found Liu dead in his home in Ross Township over the weekend with gunshot wounds to his head, neck and torso.

A second man, 46-year-old Hao Gu who was an acquaintance of Liu, was also found dead nearby in his car with an apparent self-inflicted gunshot wound to his head. Though an investigation remains ongoing, police believe the incident was a murder-suicide.

Liu’s death came just one month after the University of Pittsburgh announced they were able to create a potential vaccine for coronavirus. They have continued to research the virus in clinical trials.

“I think it’s important to remember that this vaccine and other vaccines that are going to be emerging are really the result of a lot of work that’s been done by scientists in very diverse areas,” said Dr. Louis Falo, professor at the University of Pittsburgh’s School of Medicine. “And we need to bring all those scientists together from different areas working together to be successful in this effort and that’s whats happening here.”

Police said they do not believe Liu’s death was related to his COVID-19 research and are continuing to investigate the motive of the crime.

The University of Pittsburgh’s School of Medicine said “his loss will be felt throughout the entire scientific community” and asked everyone to keep Liu’s friends, family and co-workers in their thoughts.