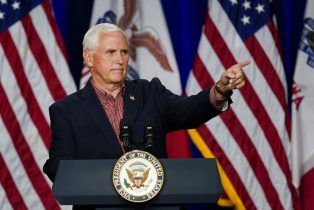 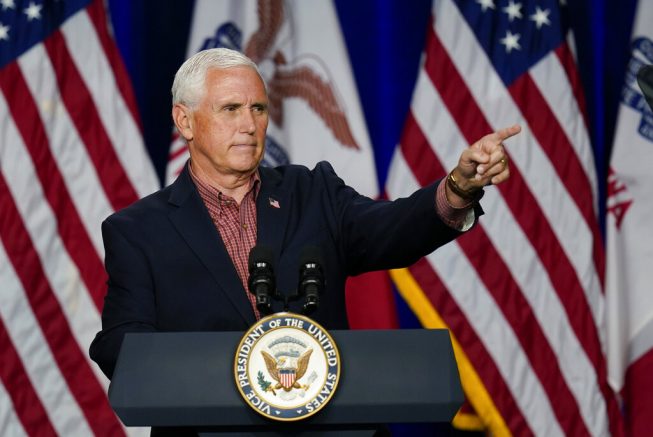 According to Vice President Mike Pence, the president has helped American farmers by implementing tariffs on China. During Thursday’s “Farmers and Ranchers for Trump” event in Iowa, the vice president discussed the trade deficit with China and the negative ramifications for farmers.

He thanked farmers for staying strong and supporting the president as he put tariffs in place.

“$500 billion of our international trade deficit was with China and, as President Trump made clear, those days are over,” he said. “Farmers across this country also stood strong, you stood with us as the president put tariffs in place.”

Our promise to every Farmer and Rancher: We’re going to continue to stand firm with China until we level the playing field for American agriculture, for American manufacturing, and for American workers! President @realDonaldTrump is always puts America FIRST! 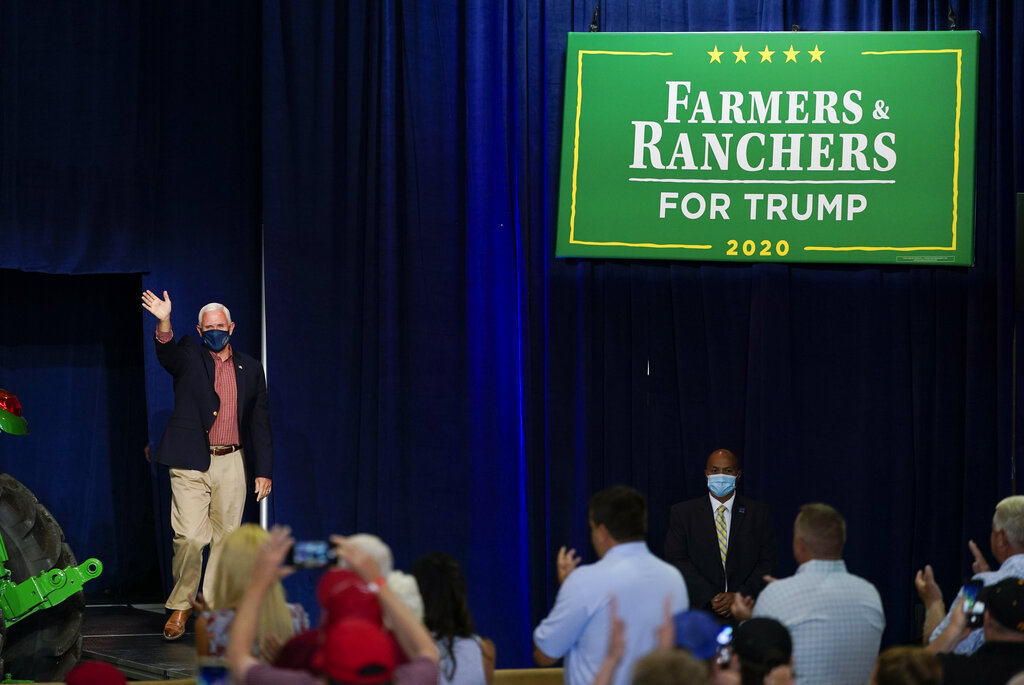 Pence also met with several families and farmers who were affected by the storms in Iowa during his campaign stop.

“I just met with families who literally have seen virtually their entire crop wiped out. They were standing strong, standing together. I assured them that they and all of those that have been impacted by the derecho are in the hearts and prayers of millions of Americans. On behalf of the President of the United States and our administration, I want Iowans to know we are with you.” – Mike Pence, Vice President of the United States

I was briefed today by @IAGovernor, @joniernst, @MikeNaigIA, and local farmers on Monday’s destructive derecho here in Iowa. Like I said to the farmers: President @realDonaldTrump and I are with you and we’ll make sure you have what you need to recover from this storm. pic.twitter.com/WJp4cmTAt4