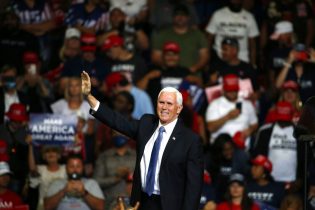 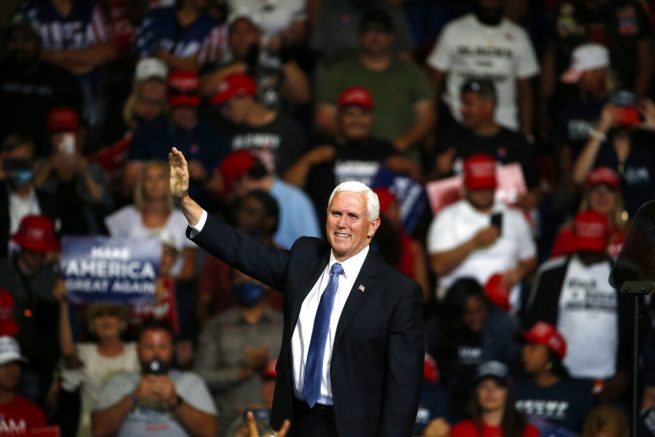 Vice President Mike Pence touted the president’s achievements during Saturday’s campaign rally in Oklahoma. While addressing the crowd in Tulsa before the president took the stage, Pence explained why Americans should vote red come November.

According to him, the “Great American Comeback” has begun and President Trump is leading the way.

He also addressed the current national unrest. The vice president stated most people know police are the best people in America and added there’s no excuse for violence or rioting.

It’s on, America! The road to victory starts now! #MAGA

He also praised the president for his leadership during the pandemic and his work to rebuild the economy.