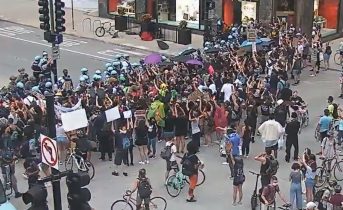 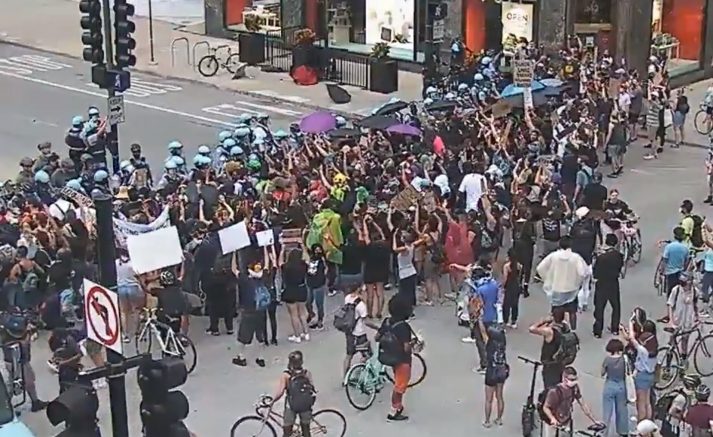 17 Chicago police officers have been injured and at least 24 people were arrested after a protest turned violent this weekend.

The following video footage shows the initial incident that sparked yesterday's violence and arrests, as well as the aggravated battery against a CPD officer with a skateboard. More video will be released throughout the day as it is received. pic.twitter.com/oW7Z3oGKSZ

Police defended their actions to control the violence, which included using pepper spray and batons. 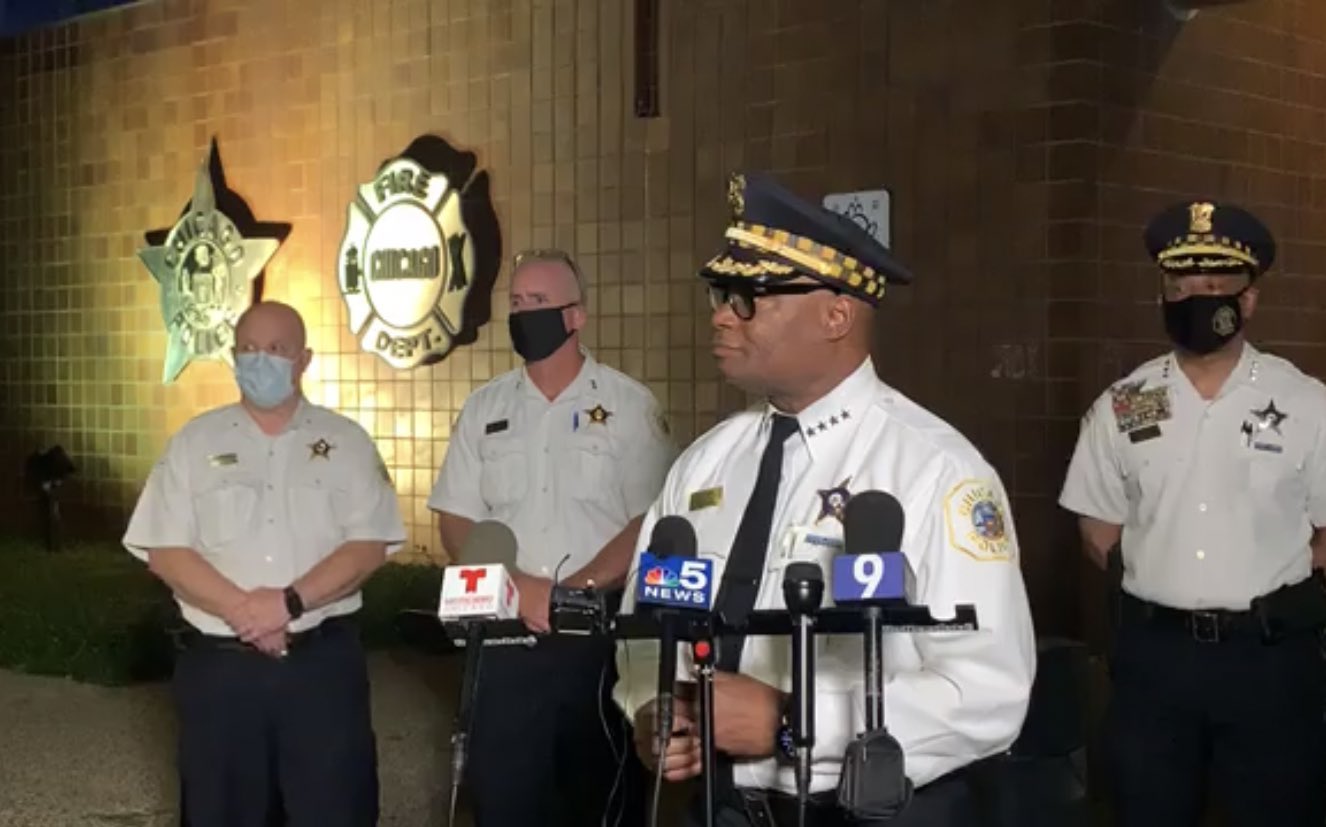 “To protect the peaceful protesters, as well as their fellow officers, our officers responded proportionally to get the situation under control,” stated Chief David Brown. “As a result of their violent criminal acts, Chicago Police Department made 24 total arrests, including four for felonies, aggravated battery on a police officer.”

The city has been a battleground between police and protesters since March amid often violent demonstrations against police brutality.