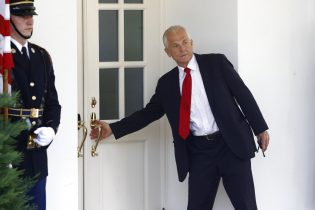 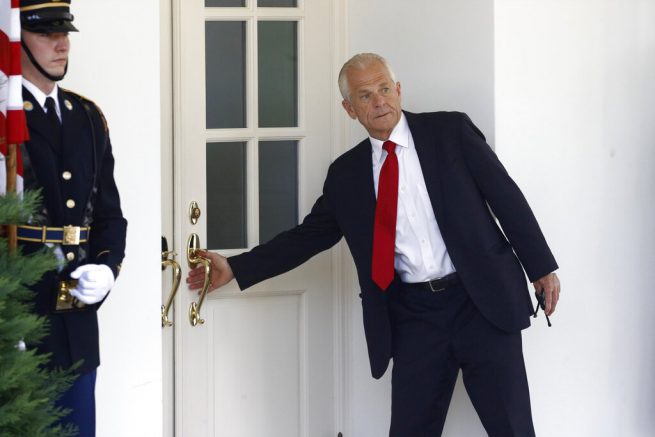 White House economic adviser Peter Navarro slammed Dr. Anthony Fauci in a new op-ed. In the piece, he claimed Fauci has “good bedside manners with the public, but has been wrong about everything I have interacted with him on.”

He pointed out the doctor urged the president not to ban incoming flights from China at the start of the outbreak in January. He suggested “Fauci fought against the president’s courageous decision.”

The economic adviser went on to say he attempted to warn about a potential pandemic in January, but the coronavirus task force official told the media not to worry.

Meanwhile, the White House has distanced itself from Navarro’s statements. According to officials, the administration did not approve the op-ed beforehand.

“He (Navarro) made a statement representing himself, he shouldn’t be doing that,” stated President Trump. “I have a very good relationship with Anthony.”

"He [Navarro] made a statement representing himself, he shouldn’t be doing that.”pic.twitter.com/VdV1Lt3qji

She went on to say the president values the expertise of the medical professionals advising his administration.

The Peter Navarro op-ed didn’t go through normal White House clearance processes and is the opinion of Peter alone. @realDonaldTrump values the expertise of the medical professionals advising his Administration.