A WHOPPING 84.8% of Brits say the BBC should not axe patriotic songs Rule Britannia and Land of Hope and Glory from the Last Night of the Proms amid massive backlash at the axing by leftie ‘BLM activists’ at the corporation.

The BBC was accused of axing the two songs from it’s coveted Last Night of the Proms according to the Sunday Times and it left Brits fuming at the anti-British corporation funded by YOUR hard-earned tax money.

BRITAIN… HAVE YOUR SAY! Should the BBC axe Rule Britannia and Land of Hope and Glory from the Last Night of the Proms? VOTE & RT! – READ MORE: https://t.co/Y1bp0SIFkM

Laurence Fox was also outraged writing on Twitter: “I feel so honoured to be British and part of the incredible and diverse modern nation we have become. Without the past, we wouldn’t be where we are today.”

“I wish the @bbc would stop hating Britain so much. #DefundTheBBC” 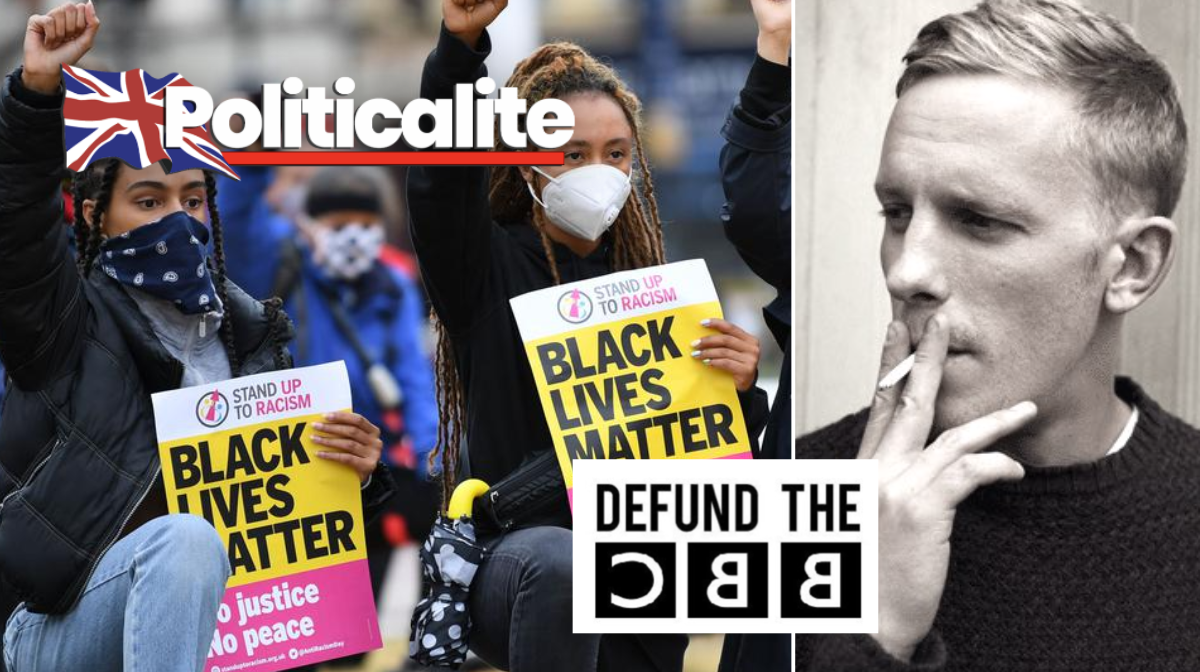 REBEL Laurence Fox lead calls to Defund the BBC last night after the corporation announced it was to spend £100m of taxpayer cash on a ‘Diversity drive’ whilst cutting vital news services.

The corporation that has come under increased pressure to find new ways of funding itself amid forcing over-75’s to pay £154 a year for the BBC which was previously free for seniors.

#DefundTheBBC was a top trend on Twitter last night after a “diversity drive” was announced.

The Beeb said it had “set out the first in a new series of bold steps to transform its programming and better represent the public it serves.” under “The BBC’s Creative Diversity Commitment”

The post LET HER RULE! 84.8% Say BBC Should NOT Axe Rule Britannia From Last Night of Proms appeared first on Politicalite UK.