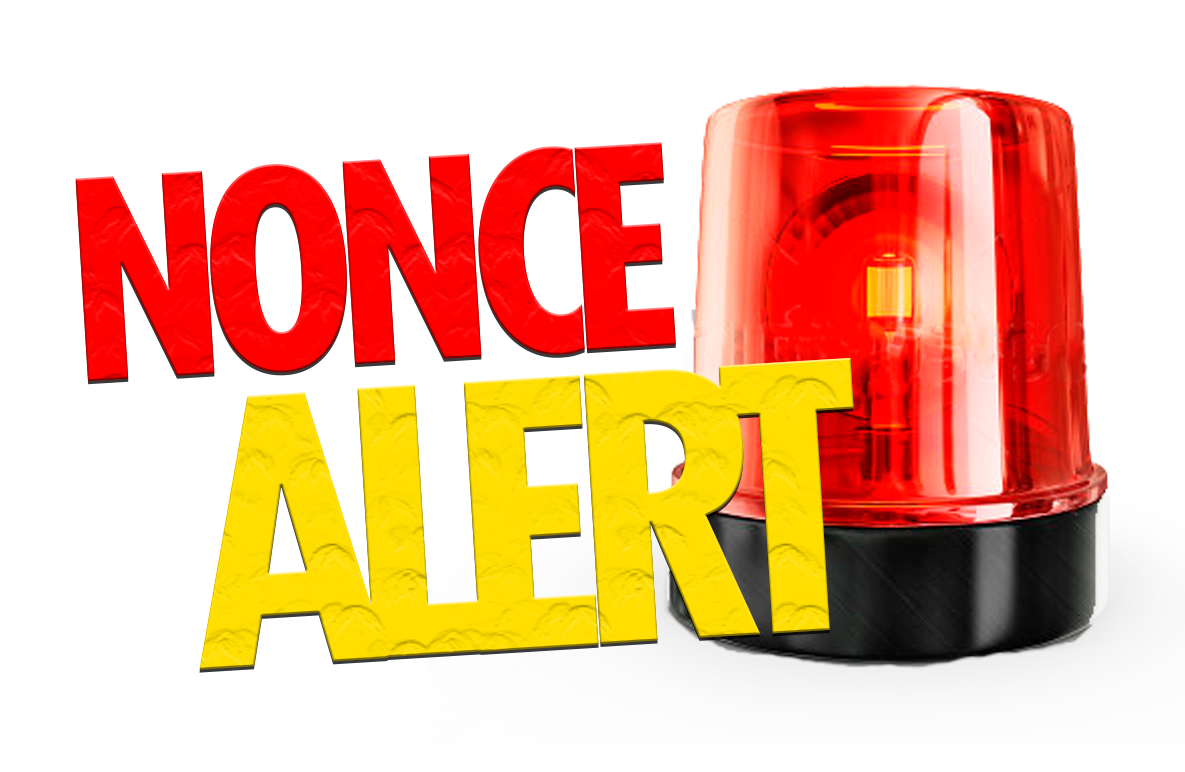 A JUDGE in Britain has refused to jail a teacher who sexually abused six children because he’s too fat for jail.

The porky paedophile teacher who sexually abused six children will avoid jail because he is too fat to be locked up.

Chief Justice Alan Blow said in a previous hearing he was limited to handing down a suspended jail sentence, according to The Mercury.

The judge argued that there was no point in placing O’Neill under home detention because he’s “too fat” to leave anyway.

A judge has refused to jail a morbidly obese pedophile who plead guilty to sexually abusing six children because he’s “too fat” to go to prison.

Former teacher Peter John O’Neill, 61, won’t spend a single day in jail because it would cost up to $40,000 just to transport him due to his weight, the court in Canberra, Austalia ruled.

O’Neill is now allowed to stay at home while he awaits the court’s decision on sentencing.

The child abuser requires a full-time carer, needs to use a wheelchair, and has been deemed unfit to travel by the court.

Rachel Grguervic, who left Dominic College in 1989 said: “If he doesn’t go to jail and just dies quietly, he doesn’t deserve that. I don’t get why these bastards get bloody protected all the time.”

The post PORKY PEADO: Judge Refuses Jail To Predator Because He’s TOO FAT For Jail appeared first on Politicalite UK.