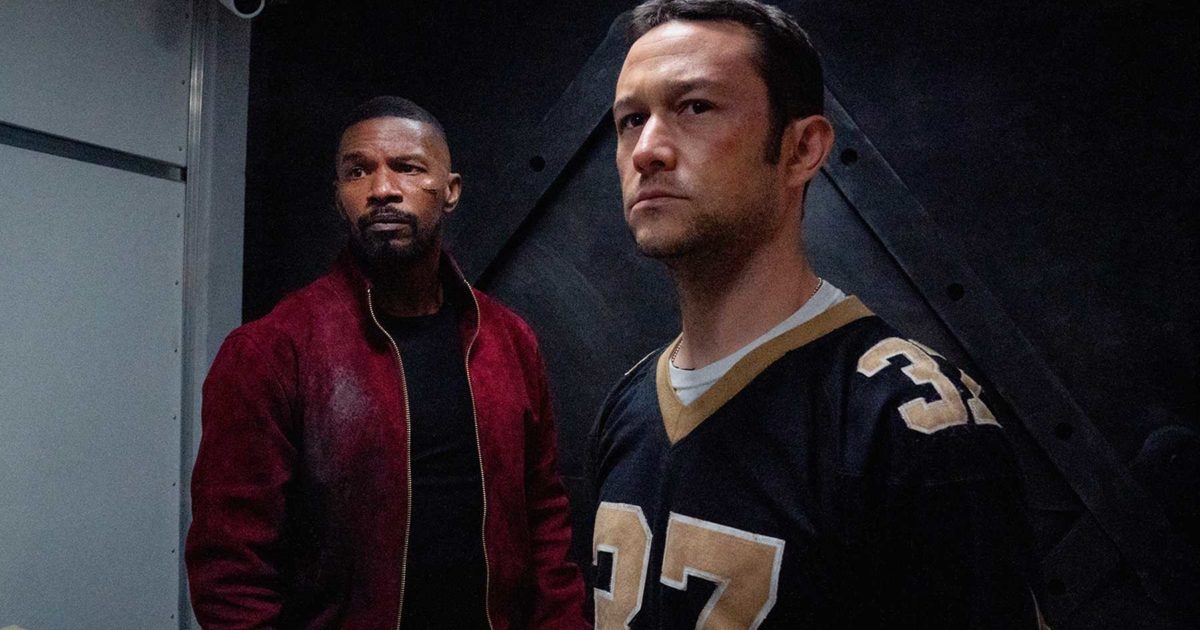 So ends the summer without summer movies. For the first time in my lifetime, there were no sequels, no remakes, no reboots, no high-concept thrillers, no animated hits, no big-budget adaptations, not even any superhero movies to be found in America’s movie theaters. That is, of course, because, for much of the summer, those theaters were closed as a result of the coronavirus, and the pipeline of new releases—even those already completed and ready to show—was shut down.

Even today, as new releases like The New Mutants and Unhinged once again begin to play on big screens, many theaters remain closed, including those in large urban markets such as New York and Los Angeles. And those that are open have been saddled with capacity limits, so when Christopher Nolan’s Tenet, the first studio blockbuster to open in months, hits theaters this week, the seats will remain half empty.

In one way, summer movies remained slightly alive: on streaming video, particularly Netflix, but also Hulu and Amazon Prime Video, as well as newer subscription services such as Disney Plus, HBO Max, and Peacock. From April to August, Netflix released a quartet of summer action movie stand-ins: Extraction, The Last Days of American Crime, The Old Guard, and Project Power.

Each was vaguely summer-y in its own way: Extraction, an international beat-’em-up from the fight choreographer behind several Marvel superhero films, also starred Chris Hemsworth, the actor who plays Thor. The Last Days of American Crime was based on a comic book and directed by Olivier Megaton, the guy who directed Transporter 3 and a couple of the Taken films. The Old Guard was a high-concept comic-book-based film about a group of immortal warriors, one of whom is played by Charlize Theron. Project Power was a twist on the superhero picture, about a drug that delivers five minutes of superpowers (and you don’t know what you’ll get until you take it), starring Jamie Foxx and Joseph Gordon-Levitt. The screenwriter also penned the script for a forthcoming Batman film.

It’s easy enough to imagine any of these casts and concepts opening wide on 4,000 screens and dominating the box office for a week or two. None were part of existing franchises, but all of them had franchise potential (The Old Guard closed with a scene strongly hinting there was more to come). The budgets involved weren’t on the scale of a typical summer movie, which these days often costs $150 million or more, but The Old Guard, Extraction, and Project Power both came in above $65 million; these were far from shoestring productions. And while none of them were based on properties with huge cultural cache, all of them had some recognizable element—a star, director, or source material you might have heard of before.

Yet none of these movies quite managed to worm its way into my cinematic consciousness the way even a B-rate blockbuster often does: The Old Guard, the best of the bunch, boasted a steely performance from Theron and a couple of better-than-average action sequences, but even those scenes felt like echoes of the stylized action of John Wick and The Matrix. Project Power‘s concept felt sorely underdeveloped, an idea in search of a story, or even a single great scene; it coasted on Jamie Foxx’s natural charm. Extraction had a cleverly stitched-together single shot action scene in the middle, and Hemsworth’s considerable glower, but came across more like a stunt reel than a movie. The Last Days of American Crime was bloated, grim, and virtually unwatchable, a crude hodgepodge of pointless action wedded to an interesting premise—the implementation a government system to prevent all crime—that went nowhere.

You can easily imagine any of these films as traditional big-screen affairs, but not in the form they arrived in; all of them felt like they needed a little more time, a little more care, in the development phase. They needed stronger characters, more warmth and charm, smarter extrapolations of their concepts. They were all good ideas for movies, but they weren’t particularly good films. Something was missing—the electric combination of thrills and novelty, comfort and familiarity, awe and absurdity, that the best summer movies trade in effortlessly, and that even stumbling efforts tend to aim for.

These weren’t real summer films; they were simulated versions of the real thing, a poor man’s substitute for the sort of studio offerings that typically show up in theaters a dozen times or more from April to August. In many ways, I was grateful to have them (well, other than American Crime), because the alternative probably would have been no new movies at all. Yet they also served as a reminder of what I, and anyone who goes to the movies during the summer, was missing.

Movies have been a constant in my life for almost as long as I can remember. I typically see at least 50 a year in the theater, and in normal times, it’s rare for me to go as long as two weeks without spending some time in a cineplex. Even as a teenager, I organized my summers around the studio release schedule, building plans weeks in advance to see the latest offerings as soon as possible after they opened. It’s now been almost six months since I saw a movie on the big screen. The last time I went this long without seeing a film theatrically, I was probably in grade school. The closure of theaters has thus been a significant disruption to the rhythm of my life: The constant I took for granted was gone.

What I realized during this summer without summer movies was how much I missed—and how much I value—the endearing and accessible fruits of giant, corporate, studio filmmaking; the splashy, showy competence; the impeccable craftsmanship and simple populist appeal of two hours or so of well-made entertainment, honed and polished in a way that is only possible with hundreds of millions of dollars to spend and decades of institutional experience crafting cinematic confections.

I have complained in the past about Hollywood’s propensity for pretty good movies, for safe bets on familiar ideas, designed to give viewers exactly what they already want but not challenge them in any way. But after this sad and empty summer, I am very much looking forward to being able to make such complaints again.