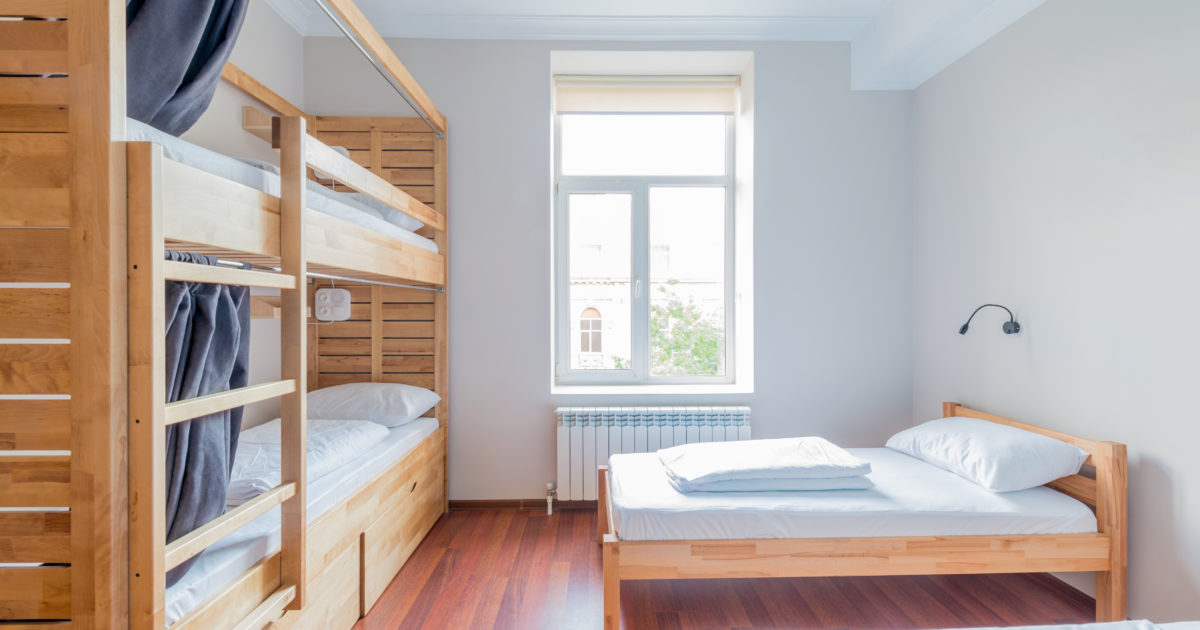 The Boulder City Council in Colorado has set itself up to be sued by housing activists after a majority of the council declined to endorse a plan to place an initiative reforming limits on unrelated people living together on the city’s November ballot.

Officials had told the Bedrooms Are For People campaign that they needed to turn in signatures by August 5 in order to qualify for this year’s ballot. The city determined this month, however, that the actual deadline was back in June. Upon learning they’d been given the wrong deadline, activists asked the city council to use its power to refer their initiative directly to voters. On Tuesday, the council refused to do that, so the Bedrooms Are For People campaign is now preparing to sue Boulder.

“We feel this is incredibly anti-democratic for the council to do this,” says Eric Budd, one of the petitioners for Bedrooms Are For People. “[The city council has] known about this error, and we thought this would be a time that they’d take it head-on.”

Boulder City Council members candidly acknowledged that a failure to place the Bedrooms Are For People initiative on the ballot would likely result in litigation, according to live tweets of yesterday’s meeting from Boulder-based reporter Shay Castle.

Nevertheless, the majority argued that it would be unfair to send the proposal to voters if the required number of signatures hadn’t been reached, that the campaign had ignored early warnings that the city’s election guidance might not be accurate, and that occupancy limits would be better dealt with legislatively, rather than at the ballot box.

Like many college towns, Boulder limits the number of unrelated people who can live in the same house, with only three or four unrelated people allowed to room together in most of the city.

The Bedrooms Are For People campaign would amend the city’s charter to allow one person per bedroom, plus an additional person. A maximum of four people would be allowed in homes with fewer than four bedrooms. These occupancy limits would not apply to members of the same family.

The campaign received permission to start collecting signatures on March 23, the same day that Boulder issued its stay-at-home order. Despite the limitations imposed by the pandemic, Bedroom activists still managed to collect some 6,000 signatures and believed they were on track to qualify for the November ballot.

Thanks to a series of changes to Boulder Charter’s rules for municipal elections in 2017 and 2018, however, no one seemed to know whether state or local law should determine when these signatures had to be turned in, or indeed how many signatures activists needed to collect.

As Reason reported, the city initially released election guidance that attempted to split the difference between conflicting state and local election laws in an effort to give campaigns as much time as possible to qualify for the ballot. On multiple occasions, Boulder municipal employees told the campaign they had to collect 4,048 signatures by August 5 in order to qualify for the ballot.

The deadline and signature threshold were challenged by opponents of Bedrooms Are For People, however, who threatened their own lawsuit if the initiative was allowed onto the ballot under the city’s initial guidance. In response, Boulder City Attorney Thomas Carr released new guidance in early July saying that the city had goofed in establishing the August 5 deadline and that a June 5 deadline for submitting signatures, as dictated by the city’s charter, superseded it.

The Daily Camera reports that guidance by the council given on Tuesday also means that the Bedrooms Are For People campaign had to collect over 8,000 signatures to qualify for the ballot.

The Bedrooms Are For People campaign is now arguing that a failure by the city to abide by the August 5 deadline is not just unfair, but also illegal.

“We do not believe that the City may lawfully reset the petition deadline to a date that has already passed,” reads a Tuesday letter from the law firm Hutchinson, Black, and Cook, which is representing the Bedrooms Are For People campaign, to Boulder City Attorney Thomas Carr. “Bedrooms relied on the August 5 deadline that the City established in its Guidelines, and the multiple communications reiterating that deadline, when incurring the expense to circulate its petition, and when undertaking the Herculean effort of collecting over 4,048 signatures in the midst of a pandemic.”

That letter says that the campaign plans to submit its signatures to the city clerk by July 29, and—provided they hit the 4,048-signature threshold—asks that the city council place the initiative on the ballot as “an alternative to litigation.”

Now that the Boulder City Council has refused to do that, a lawsuit is all but inevitable.

Budd says that their efforts to reform the city’s occupancy limits are crucial at a time when coronavirus has made it difficult for people to afford shelter.