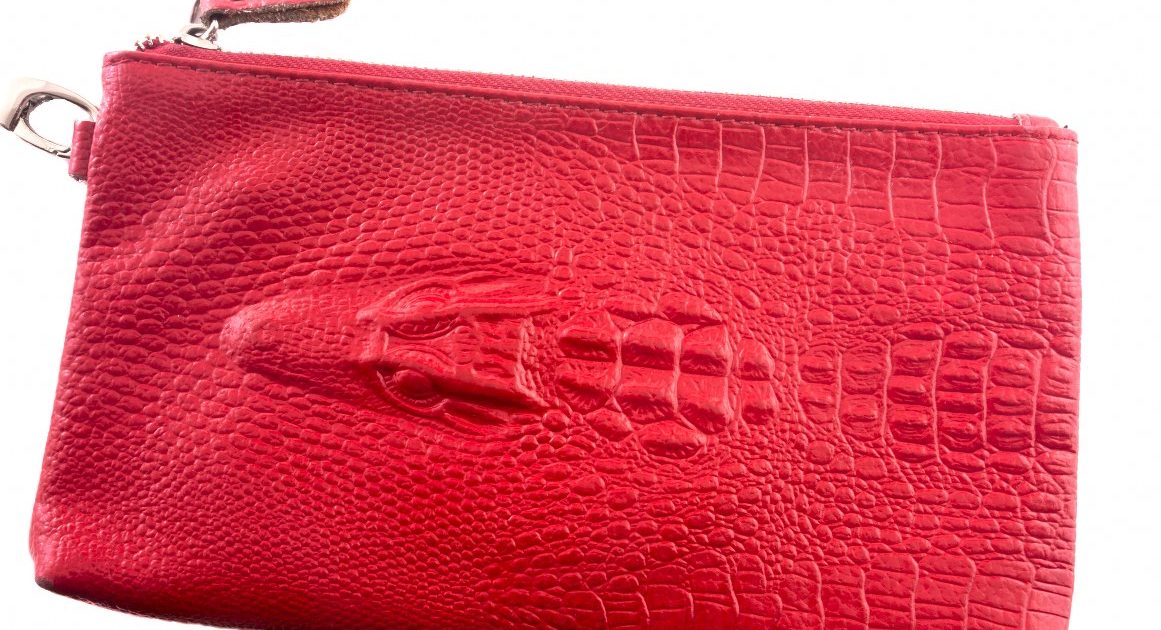 Australian Border Force Officials seized a woman’s $26,000 ($19,000 U.S.) legally purchased alligator-skin purse and destroyed it because she had not purchased a $70 ($50 U.S.) import license. Officials say she also could have been fined for trying to bring it into the country without a permit. Import of reptile-skin items into Australia is regulated by its membership in the Convention on International Trade in Endangered Species of Wild Fauna and Flora (CITES), which ostensibly aims to protect species endangered by illegal trade.