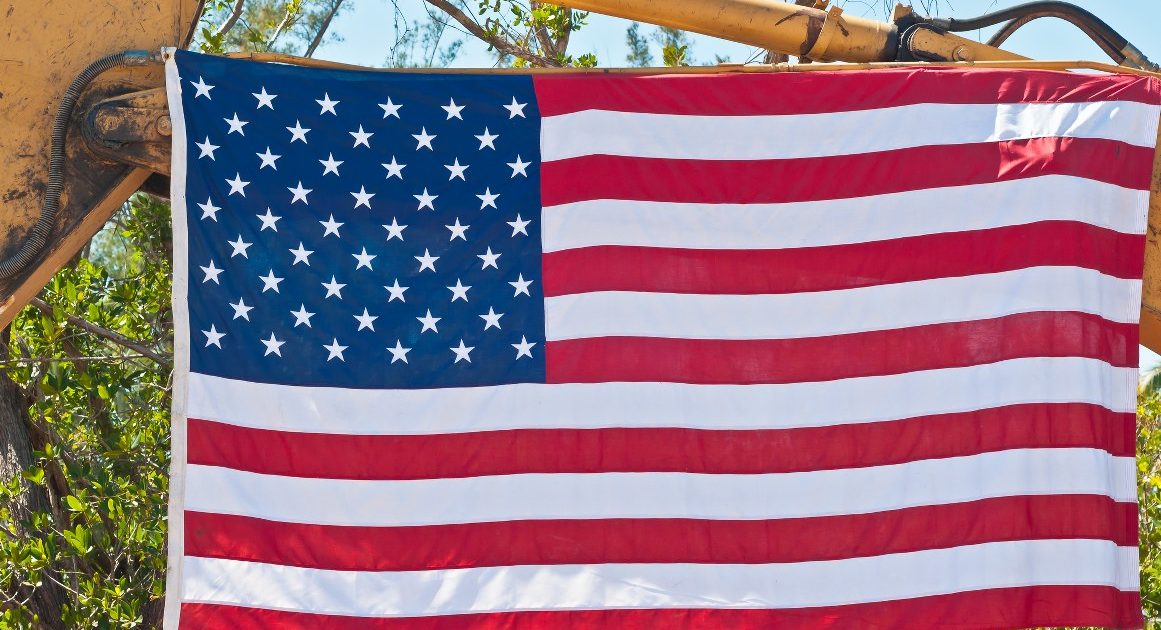 Officials in Virginia ordered a contractor to remove a giant American flag from a Richmond construction site on the day before the Fourth of July, saying it would be a target for vandals and protesters. “Over the past month we’ve seen buildings and structures around Capitol Square vandalized and flags, dumpsters, a bus and other items set ablaze during demonstrations around the city,” said Dena Potter, spokeswoman for the Virginia Department of General Services. “When we saw the flag, we were concerned that it could become a target, so we told the contractor to remove it.”