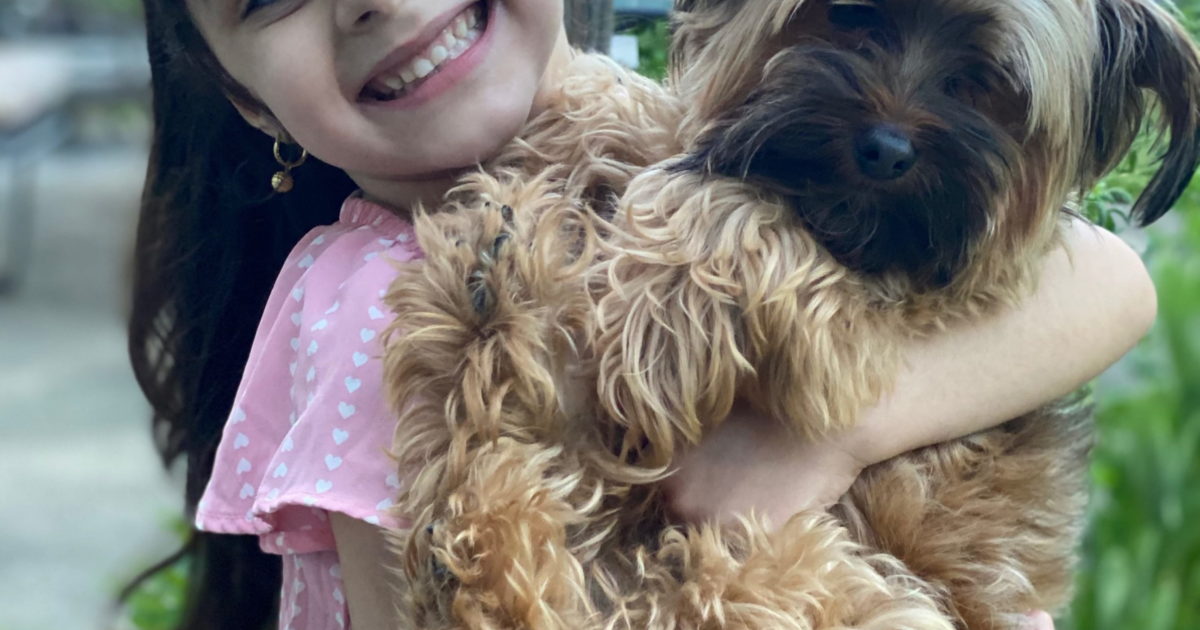 Chicago police ransacked a woman’s house and held a grandmother and 4-year-old at gunpoint based on a sloppy search warrant, a federal civil rights lawsuit filed today alleges.

According to the suit, 15 plainclothes Chicago police officers broke through the front door of the apartment of Jasmine Vale, her 4-year-old daughter, Leyalina Lazar, and Leyalina’s grandmother, Khamme Lazar, 70, as they were preparing for bed on February 27.

The lawsuit says officers trained their guns on the grandmother, who was saying her nighttime prayers, and the child. They then allegedly screamed obscenities at Vale and made her lie face down on the floor with a gun pointed at her head. After the officers herded the trio onto a couch, still at gunpoint, police allegedly ransacked the house.

“They cut couch pillows open, dumped clothes, damaged dressers and tables,” the lawsuit says. “They threw Jasmine’s nail products all over the floor and destroyed her technician’s table, costing her thousands of dollars. They even destroyed Khamme’s Christmas decorations and ripping or cutting open Leyalina’s prized stuffed animals, ‘bunny Sarah’ and ‘monkey.'”

The lawsuit claims the use of an invalid search warrant, excessive force, and unwarranted property destruction violating Vale and her family’s Fourth Amendment rights. The allegations are the latest in a string of lawsuits and investigations by local news outlets that describe Chicago police busting into the wrong houses and terrorizing innocent families.

Vale’s lawsuit says the search warrant was based on a tip from an anonymous informant that Khamme’s son possessed an unlicensed handgun. Chicago police never bothered to learn that Khamme’s son had moved to California several years ago. No gun was found, and no arrests were made.

Local news outlet CBS 2 found that Chicago SWAT teams were frequently relying on sloppy, unverified search warrants to ransack houses; hold families, including children, at gunpoint; and in one case handcuff an 8-year-old child. In another case, 17 Chicago police officers burst into a family’s house with their guns drawn during a 4-year-old’s birthday party.

Last year, two Chicago police officers were convicted on federal charges that they paid off informants, lied to judges to secure search warrants, and stole cash and drugs from places they raided. Two women have subsequently filed civil suits against the dirty cops, claiming they used bogus search warrants to ransack their houses, point guns at their children, and frame them for drug possession.

Vale’s attorney, Al Hofeld, has represented nine other families with similar stories. In another lawsuit filed last year, a Chicago family claims police officers raided their house three times in four months looking for someone they say they don’t even know.

In 2018, The Chicago City Council approved a $2.5 million settlement to a family who claimed CPD officers stormed their house and pointed a gun at a three-year-old girl.

These horror stories led Chicago’s Inspector General to launch an investigation last year into how Chicago police vet information and execute search warrants. That investigation is still ongoing, according to the office’s website.

The Chicago Police Department also revised its policies for search warrant executions in January, requiring officers to “maintain a sensitive approach and use due care to safeguard the physical and emotional well-being” of any children present “to minimize trauma following the execution of a search warrant.”

However, Vale’s lawsuit says those requirements, vague as they are, were not followed during the search warrant execution on her house. The officers were rude, vulgar, and left without apologizing, slamming the door behind them.

Reason reported last year on public records showing that Chicago police executed more than 11,000 search warrants over a five-year period, predominantly in the city’s low-income and minority neighborhoods, and nearly half of them did not result in an arrest.