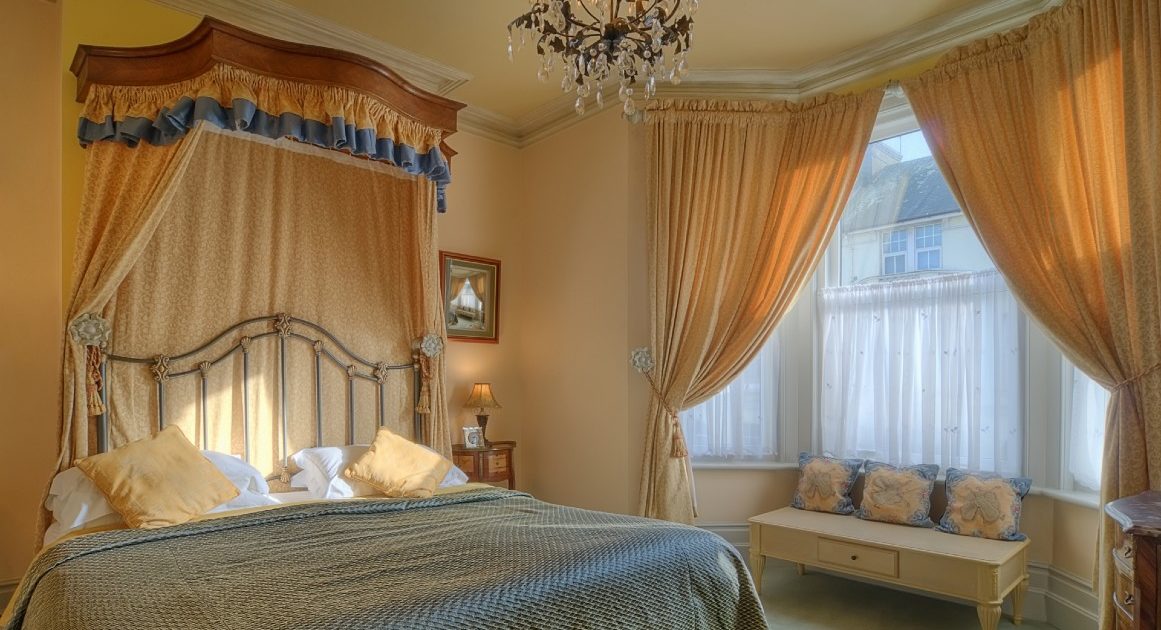 Master bedroom is going the way of Negro and Oriental. The real estate industry is increasingly replacing the term with primary bedroom or owner’s suite, to avoid using a term that can be taken as summoning the memory of masters owning slaves.

This will not be the only way that our national reckoning changes how we use language in America. Some calls will be easy. The obscure word niggardly serves little purpose when it sounds so uncomfortably like the n-word; stingy is fine as an alternate. Kaffir is a slur for a person of color in South Africa and thus we need not call the interesting fruit a kaffir lime. For Rhode Island to disavow its original name as the Colony of Rhode Island and Providence Plantations will confuse no one, since the name is all but unknown to most anyway.

But in many cases, there are two lessons to keep in mind: One is linguistic, about how metaphor works. The other is sociohistorical, about whether our present-day consciousness can plausibly encompass the entire progression of past stages that preceded it—despite William Faulkner’s counsel, sometimes the past really is past.

On metaphor, master is a useful example. The basic concept of the master as a leader or person of authority has extended into a great many metaphorical usages. One of them was its use as a title on plantations worked by slaves.

That makes sensible the elimination of certain other uses of the word, which parallel and summon the slavery one. When I went to a Quaker school in the 1970s, such schools had just begun a call to stop having male teachers called “master” and female teachers called “teacher,” in favor of having all instructors called simply “teacher” (i.e. “Teacher Bill” and “Teacher Lisa”). This meant that young subordinates had been calling white men in positions of authority “master,” after all—including, by the 1970s, more than a few black students. And today’s call to stop referring to technology parts as “master” versus “slave” attachments follows in the same vein, as it directly channels what was so offensive about the slavery usage.

However, other extensions of the word master do not meaningfully resemble the plantation one, and only a kind of obsession could explain spraying for them now. Are we to consider it racist to refer simply to mastering a skill? To master tape as opposed to dupes? One could even question eliminating the bedroom term. No one thinks of the children’s bedrooms and guest rooms as “subservient” or as existing in some unsavory relationship to the master bedroom. The plantation meaning of master was one tributary of a delta of extensions of the word; it should go, but we need not fill in the entire delta. You might not like bagpipes, but you wouldn’t as a result hold your ears upon hearing other wind instruments like clarinets and flutes. To be human is to make distinctions.

Things are the same with the word black. Its application to a group of people was, again, one of countless extensions of an original word. What worries many is that not only the racial meaning but so many other meanings of black have negative associations. However, this was true long before Africans were yoked into slavery. Worldwide, the color is often associated with negative concepts, because of the connection with nighttime and thus obscurity, mystery and even misdeeds, while white is often associated with positive ones. Hence look black, black market, blacklist, black magic, black humor, and so on.

Some may suppose that even if the racial meaning developed later, these days the other uses of black carry a racially loaded meaning by association. There are three problems here.

One is plausibility: Upon what evidence can we say that the word blacklist has a racial association, when what comes most readily to most of our minds is the witch hunt against Communists after World War II?

Another is that many of the black terms are simply neutral: To be in the black is a good thing. Or, one current call suggests banning “Baa, Baa, Black Sheep” because, well, you know. But no one knows why the sheep is black, and in the nursery rhyme no one considers it a problem.

Finally, with black there are simply so very many extensions—dozens by conservative count. To ban all uses of black beyond the fundamental reference to color would result in most people constantly slipping up, with endless opportunities to call people out for the tort—a nice recapitulation of today’s problems with the likes of irregardless and between you and I except with an added tinge of supposed racism. The word and its metaphors are simply too big to fail, as it were.

There is also the question of whether to discontinue a word because of historical origins previously known to few. Here, the actual purpose beyond virtue signaling is unclear. An example is the tune “Turkey in the Straw,” which is played by some ice cream trucks. It emerged almost 200 years ago, sung by white minstrels made up as black people, with different lyrics referring to dancing. One call has suggested that we always reflect on the tune’s unsavory origins, and in today’s climate there is a short step from that to it being piously discontinued in public usage.

However, at this point, almost no living person has seen a minstrel show. More to the point, while minstrel shows existed, pretty much all popular music OF THE ERA was played in them. How much music will we let go on the basis of being connected with a phenomenon so antique that it is directly recalled by essentially no one, and is largely known through a few photos and some animated cartoon sequences themselves now long censored for public consumption? A version of “Turkey in the Straw” has also been unearthed with the title “Nigger Love A Watermelon, Ha! Ha! Ha!”—but this was not only over 100 years ago itself, but was one of many parody lyrics on this tune, forgotten almost as soon as it was published. There is room for allowing, a century later, the tune to just be a catchy tune.

Stephen Foster’s songs were minstrel staples as well. But to render them “problematic”—as the directive on “Baa, Baa, Black Sheep” also suggests—would mean no more “Camptown Races” and “Oh, Susanna.” It is one thing for us to know the context these things emerged in, and even to know that such songs often had racist alternate verses now forgotten. But to treat them in their current state as outright contraband for origins no longer even known to anyone but scholars and now vast eons behind us is more about gesture than anything else, and for unclear purpose.

Such songs, in their current state, foster no thoughts or assumptions about racial hierarchy. They are neither hurting nor mentally polluting children (or anyone else). The same goes for the Massachusetts Appeals Court’s ban of the use of grandfather clause in its documents because the expression emerged as a strategy to deny black people the vote. If no one but a few historians knew this, no purpose is served by proscribing a now faceless expression. Language history, as a part of social history, is messy. Signals fade over time; material is eternally repurposed in the same way that the bones in our inner ear started out as jaw bones in reptiles and moved gradually inward. What a language was once like is always vastly different from what it is like now.

Certainly it should be promulgated, then, that “Eeny, meeny, miny, moe/Catch a tigger by the toe” originally included a distinctly unpleasant word for which tigger was a rhyming euphemism. However, should our racial reckoning reanimate claims that the rhyme be considered an insult to black people as in cases such as this and this, or placed on a list of things we should keep from our children, as has actually been proposed?

Looking at ourselves from a distance sheds some light. People of another culture might learn of the original word and consider simply changing it to be the solution. They might wonder why we would consider primly eliminating the verse as a kind of middle finger turned up to the way things were in a time now vastly past. The past can’t see us. It’s okay to look back as long as you don’t stare.

The impulse will remain for (white) America to look inward and consider its participation in racism, which will include lexical matters. But engaging in some understandable housecleaning is different than reclassifying dozens of innocent-seeming words, expressions, and songs on the tips of our tongues as slurs, so that anyone who mentions black humor or grandfathering is taken aside or reported on Twitter, day care teachers get reprimanded for teaching their charges “Baa Baa Black Sheep,” and parents of a certain demographic muse over whether it’s “problematic” that they just saw their kids using “Eeny, meeny” to decide who gets to go first in a game.